If you've been waiting to find out when you can take to the skies in Microsoft Flight Simulator in full VR immersion, I've got great news for you! The update is coming near the end of December. 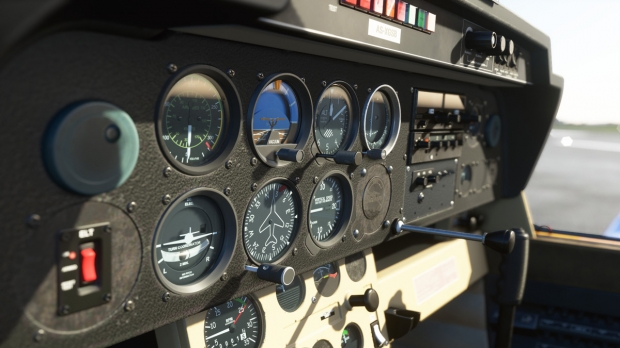 When Microsoft rolled out Flight Simulator 2020 earlier this year, the simulator was missing a significant feature that we were all promised. The initial release didn't include VR support, but the wait for that feature is almost over. The team working on the game said the next patch, which is due in December, would have VR support for everyone.

On Wednesday afternoon, Jorg Neuman, head of Microsoft Flight Sim, joined Sebastian Wloch, CEO of Asobo Studios, and Martial Bossard, the Executive Producer responsible for MS Flight Sim, on Twitch to discuss the development of the simulator and upcoming patches. At approximately 35 minutes into the live stream, Bossard revealed that the next update, called Sim Update 2, would bring VR support out of the closed beta and into the mainstream release. 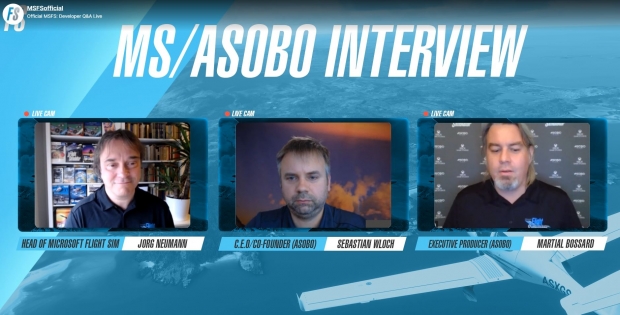 The new update would enable full support for VR, including navigation in the menus before you get into the cockpit of your plane. Bossard also announced that VR support would be enabled for "all headset families."

Previously, Microsoft had announced that VR support would come to the Reverb G2 first, but the development studio seems to have changed its plans. Maybe because you can't buy one? You'll be able to play the game with all Vive, Oculus, Windows MR headsets, and Valve Index. Although, you're going to need a beefy graphics card for that, and with the RTX 3000 series and Radeon 6000 cards nowhere to be found, you may have to wait longer than the patch to enjoy Flight Sim in VR.