It's that time of year again, deals are spilling out of every retailer, and now Best Buy has joined in on the action by announcing some crazy Cyber Monday deals. 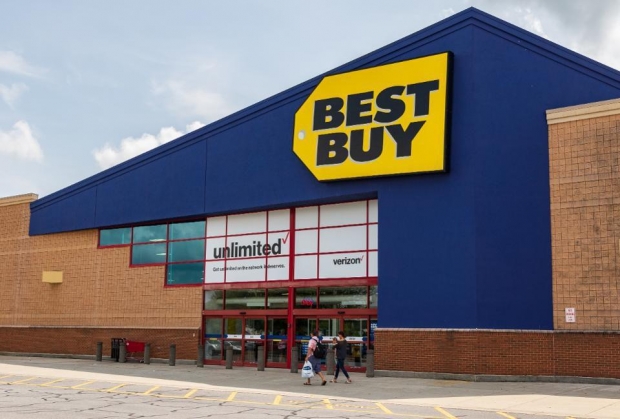 Best Buy has revealed a large selection of amazing deals for a variety of different electronics. The company has slashed prices on items such as TVs, laptops, vacuum cleaners, phones, headphones, Chromebooks, gaming laptops, gaming monitors, and more.

In the entirety of this article, you will find each of the best-discounted items. It should be noted that these deals are scheduled to begin on November 28th - Cyber Monday. Get your wallets ready because Black Friday and Cyber Monday seem to be ridiculous this year. Check out the awesome deals below, and happy shopping! 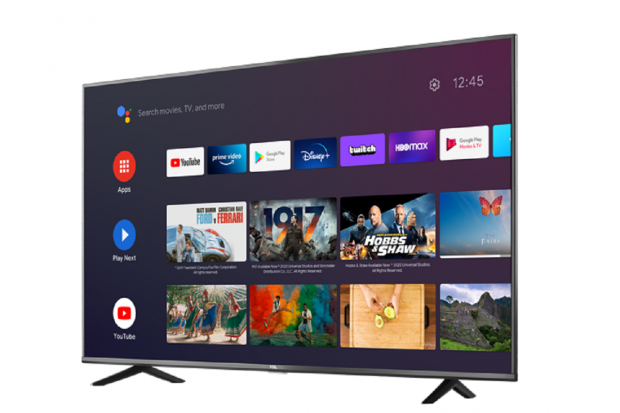 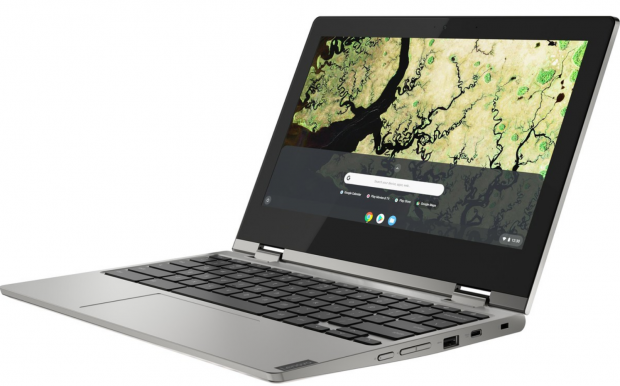 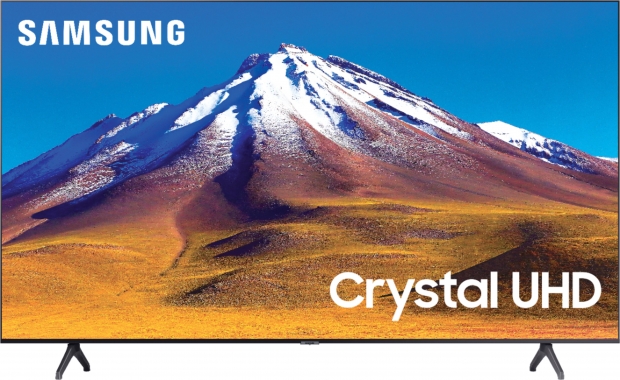 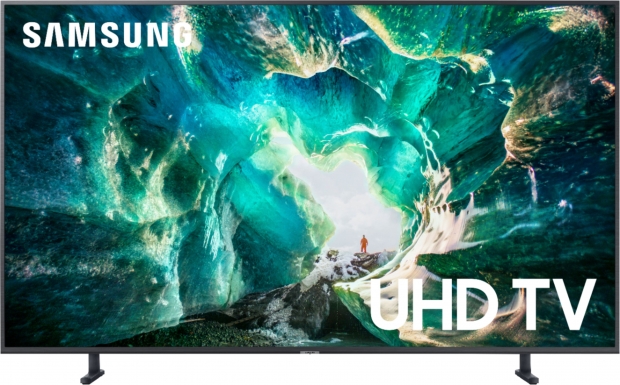 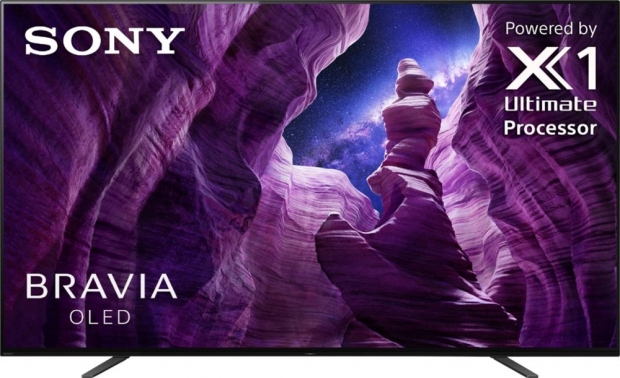 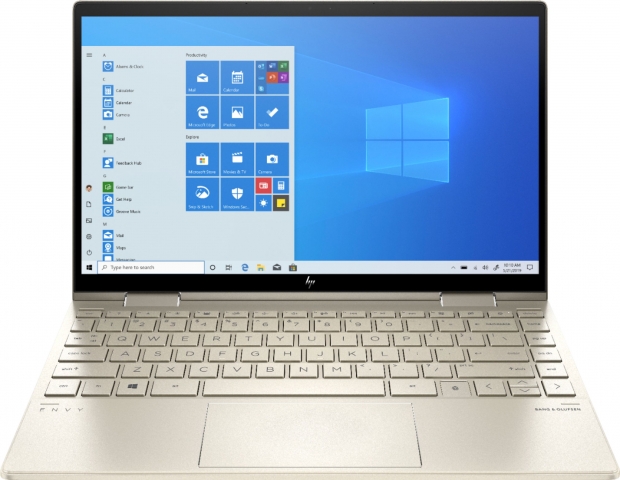 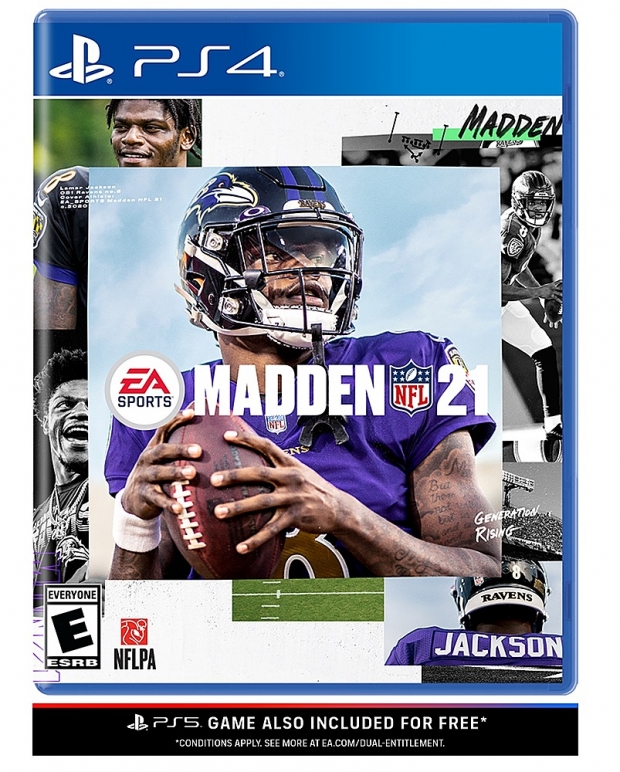 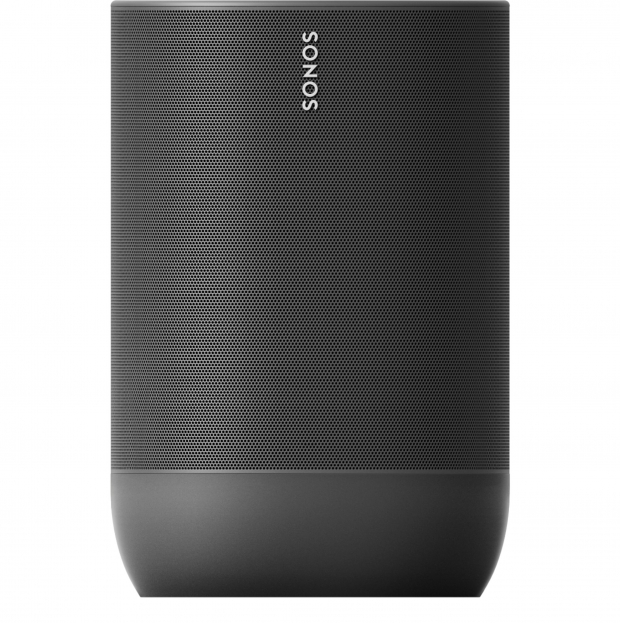