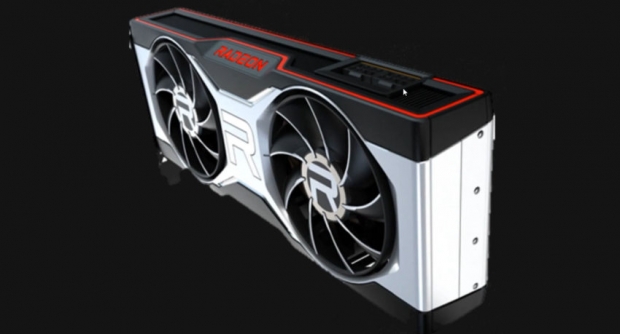 We have a new tease from Patrick Schur, who tweeted some details on the Navi 22 GPU power targets -- which should see the new Radeon RX 6700 series arriving as an amazing value for money set of cards. We're looking at around 40 Compute Units, and the Navi 22 XT GPU powering the higher-end Radeon RX 6700 XT.

AMD will keep the core count on the new Radeon RX 6700 XT the same as the Radeon RX 5700 XT, but it will greatly benefit from power efficiency, higher clock speeds, and brute performance -- as well as a purported 12GB of RAM -- up from 8GB on the RX 5700 XT. 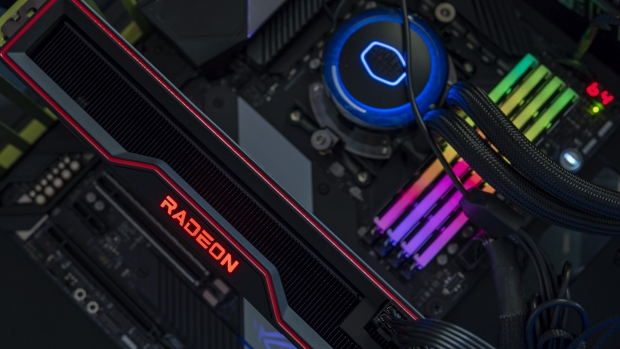 As for when we'll see AMD launch its new Radeon RX 6700 series cards, it seems like January 2021 is the window -- so expect some huge releases in January 2021 as NVIDIA has its new mid-range GeForce RTX 3060 Ti right around the corner...