The governor of one US state has imported half a million coronavirus tests from South Korea and has discovered that they are all flawed. 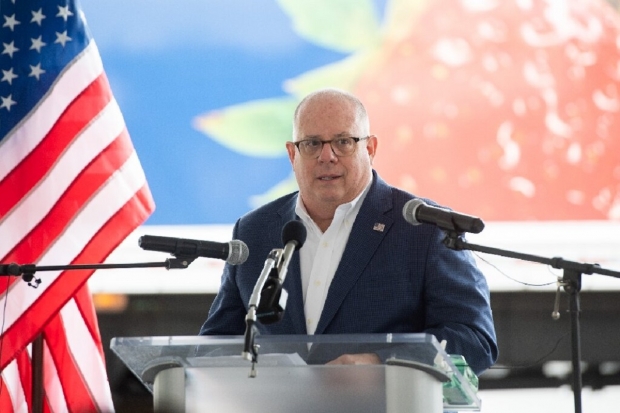 According to a report from The Washington Post this past Friday, the Maryland Governor Larry Hogan spent $9.46 million back in April to buy half a million coronavirus tests from South Korea. The Post said that these tests turned out to be flawed, and the state of Maryland ended up "quietly" paying the same South Korean company an additional $2.5 million for 500,000 replacement tests.

It was reported that a University of Maryland laboratory decided not to use the replacement tests after a large number of suspected false-positive test results. The Post also said that a private lab continues to use the replacement tests and that Governor Hogan declined to comment on this matter. For more information on this story, check out this link here. To track the coronavirus for yourself, visit this link here.