A new study being pushed by China suggests that the origin of the now rampant coronavirus wasn't China, but actually another country. 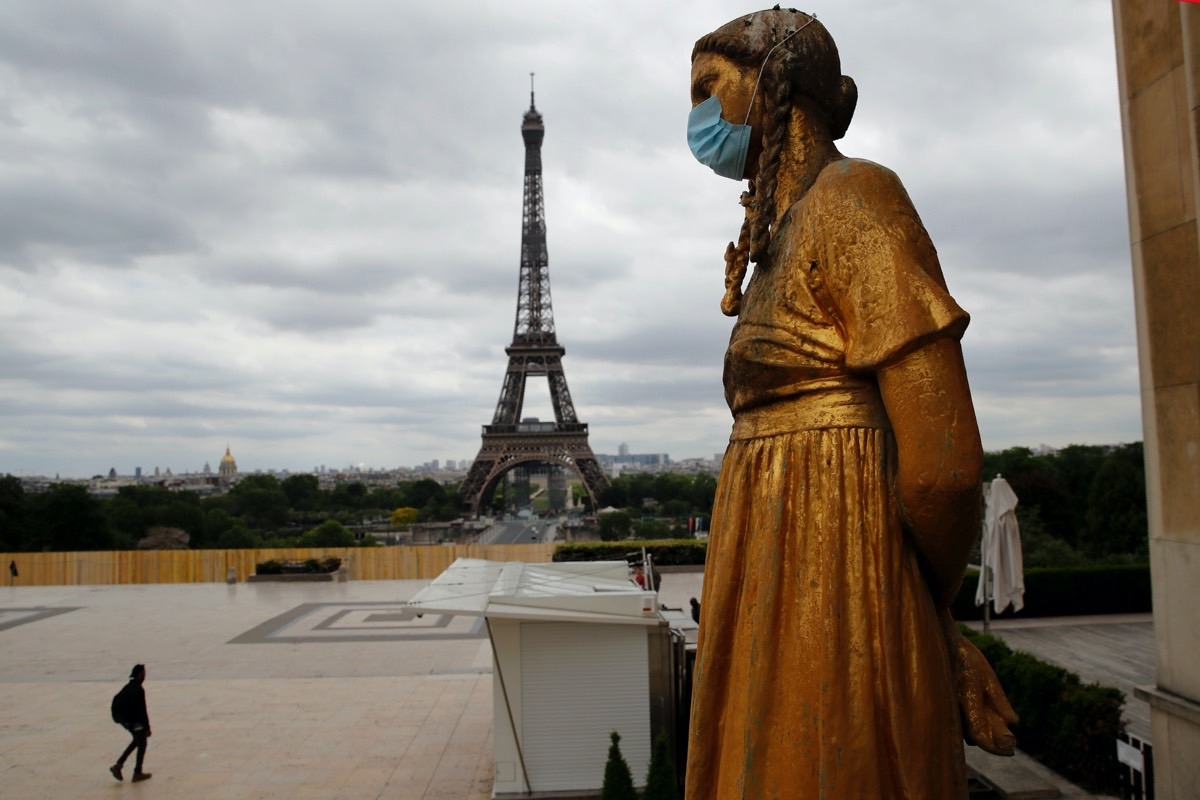 Chinese media outlets are now pushing the study by the National Cancer Institute, suggesting to the public that the contagion most likely started in Italy and not China. China's Foreign Ministry spokesman Zhao Lijian said, "This once again shows that tracing the virus's source is a complex scientific question that should be left to scientists. [It] is a developing process that can involve multiple countries."

Giovanni Apolone of Milan's National Cancer Institute told the UK Times, "We know that China delayed announcing its outbreak so there is no telling when it started there, and China has very strong commercial links with northern Italy."