It has been confirmed that Donald Trump Jr. has officially tested positive for coronavirus earlier this week. 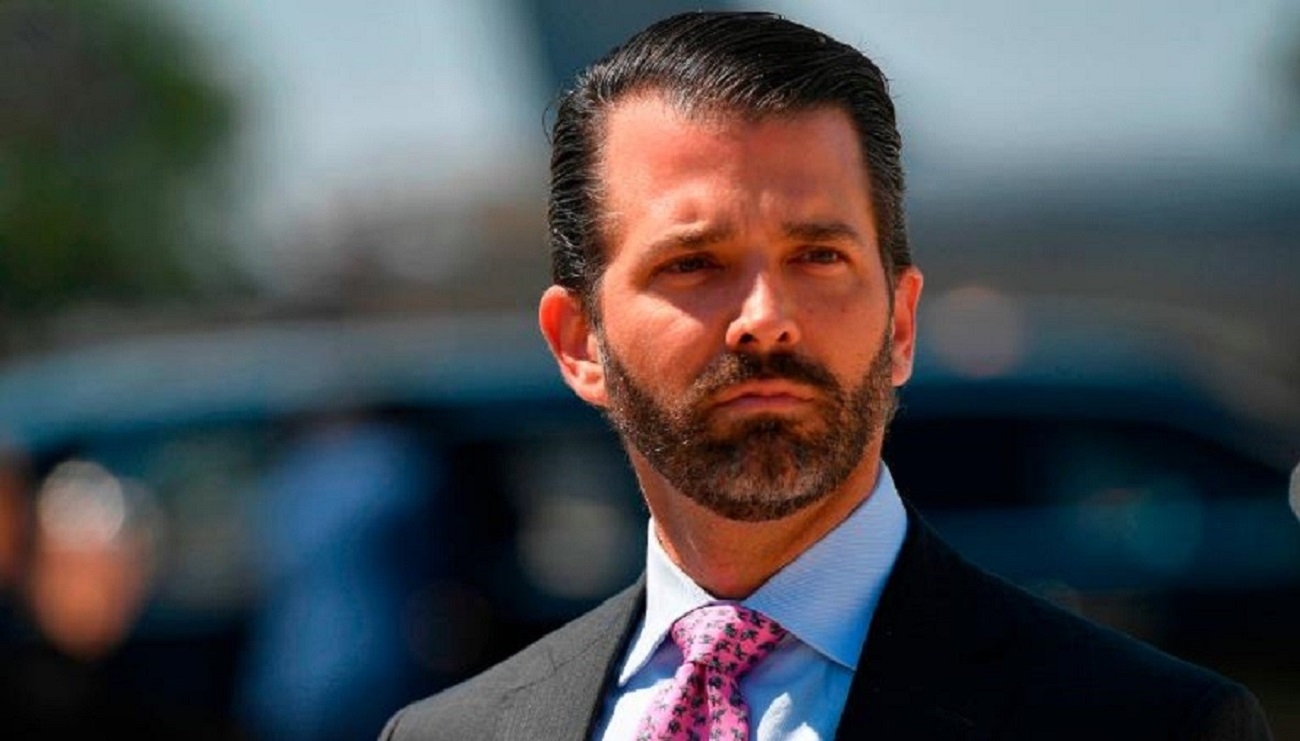 The spokesperson also said that Trump Jr. has been self-isolating in his cabin since he received the test results earlier this week. So far, at least 45 people connected to the White House have tested positive for COVID-19, with many falling positive after attending the Rose Garden celebration of Justice Amy Coney Barrett's nomination to the Supreme Court in September. For more information on this story, check out this link here.