A new public alert has been made by the FSIS about a key Thanksgiving dish that has been labeled as potentially dangerous. 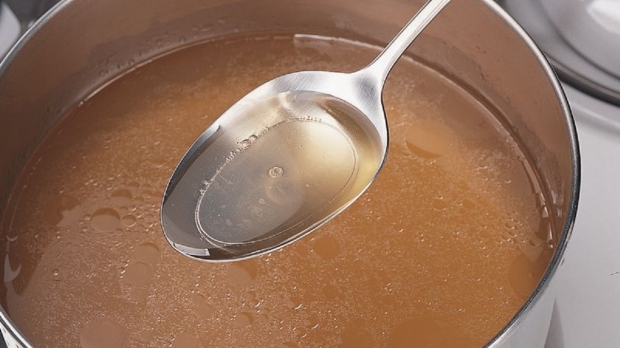 The public health alert has come from the US Department of Agriculture's Food Safety and Inspection Service (FSIS), and its aimed at one key Thanksgiving dish - beef stock. The FSIS alert was specifically for 32 oz. cartons of Wegmans Beef Culinary Stock (No salt added).

The reason that the alert was issued is because the product was never presented to inspectors when it entered the country, meaning that health officials have no way of knowing that it's dangerous or not. The FSIS recommends that if you have this item in your house to throw it out or return it back to the store you bought it from. For more information on this story, check out the public health alert from the FSIS here.