The PlayStation 5 has the Dualsense, but now the Xbox Series X/S consoles have the Razer Wolverine V2. 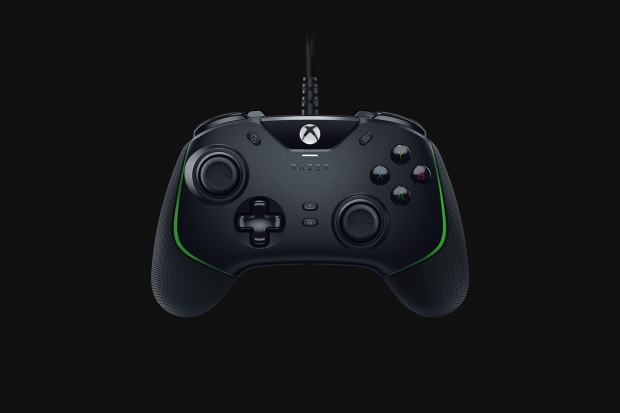 Razer today announced the $100 wired USB Wolverine V2 controller that brings enhanced precision and control to the new Xbox console lineup. The big selling point of the Wolverine V2 is the mecha-tactile buttons, which reduces actuation by up to 35% compared to existing controllers. The result is more crisp and noticeable button presses and less slip-ups during tense game moments.

One interesting feature is the Hair Trigger mode. This essentially makes the triggers incredibly sensitive, allowing you to shoot more with a more gentle trigger pull. It's ideal for FPS games or maybe even racing titles. 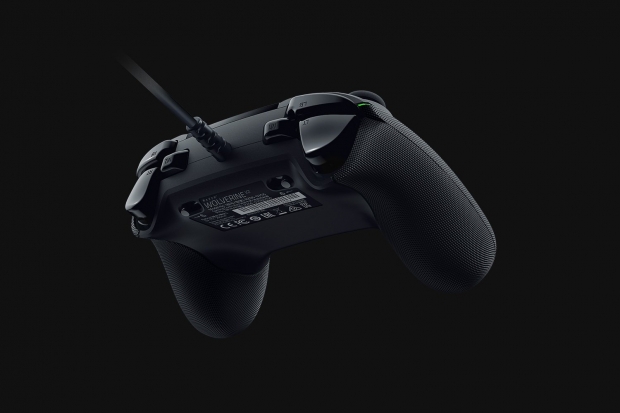 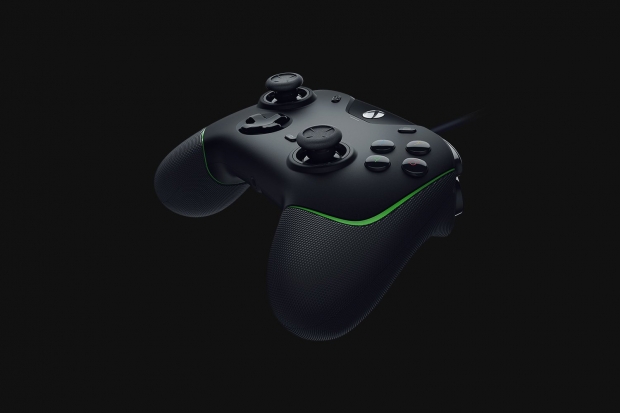 "Every millisecond matters in the heat of battle. For a competitive edge, activate Hair Trigger Mode via two slide-locks on the underside of the controller that greatly reduce travel distance to the main triggers, enabling an ultra-fast rate of fire with a gentle press."

The Wolverine V2 also connects directly to an app that lets you remap buttons, adjust sensitivity, and configure triggers on-the-fly. There's no RGB though, but it does come with a 3.5mm audio jack. 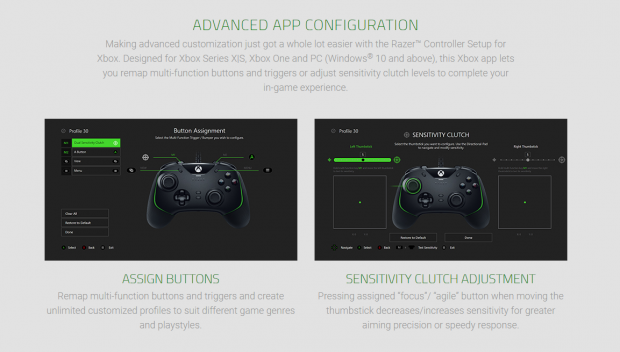 What games can I play on Xbox with the Razer Wolverine V2?

You will be able to use the Razer Wolverine V2 to interact with any Xbox compatible game.

No, the controller does not support Razer Chroma™ RGB lighting.

How do I change the settings of my Razer Wolverine V2?

To change the settings of your Razer Wolverine V2-including remapping buttons, storing profile settings, and other functions, please download and install the Razer Controller Setup for Xbox app (via Microsoft Store) to your gaming console or PC.

Does the Razer Wolverine V2 work with my Bluetooth devices and PC?

The controller does not come with a Bluetooth function. However, it works with PCs (Windows 10 and above) that have a free USB port.

What advantages do Razer™ Mecha-Tactile Action Buttons have over the competition?

Delivering hyper-responsive actuation, Razer™ Mecha-Tactile Action Buttons are equipped with a 3-million tap life cycle for greater durability and a reduced actuation distance of 0.65mm-35% less than that of the average membrane controller.