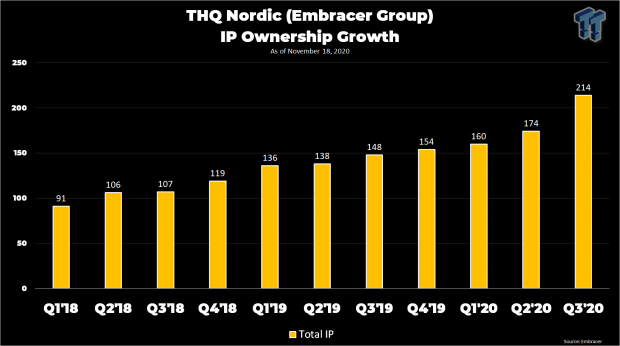 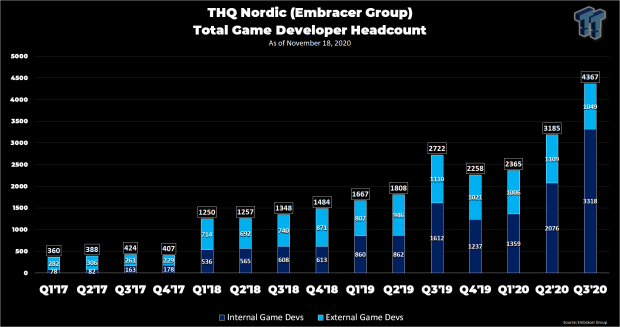 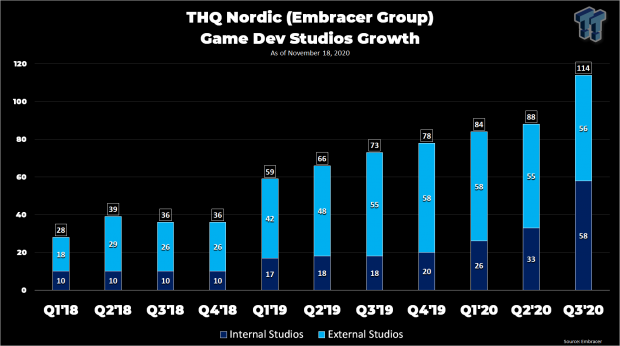 At the time of writing, THQ Nordic has 214 game IPs as its disposal. The publisher has 114 total development teams, of which 58 are internal and 56 are external. There's also 4,367 current game developers across both segments. 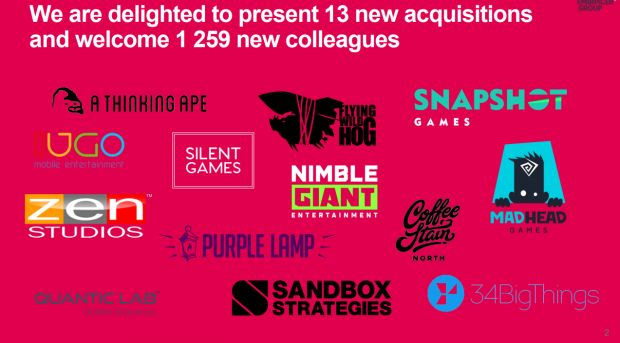 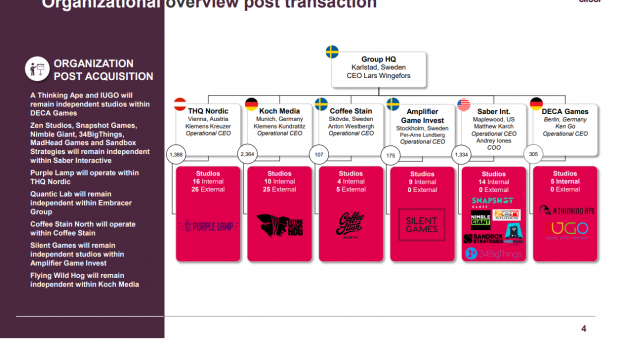