Microsoft's next-gen Xbox Series X is in the hands of gamers now, and on pre-order lists for many months depending on the country -- while Halo: Infinite is nowhere to be seen. 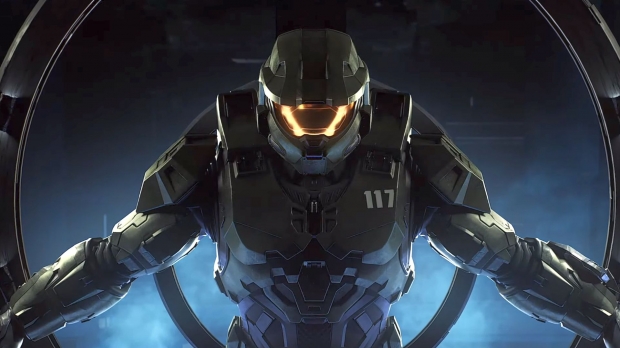 But don't worry, the hype engines are about to be turned back on.

In a recent Halo Weekly Discussion Thread on Reddit, a 343 Industries representative said that Halo: Infinite would not be shown off at the Video Game Awards, or VGAs. But the 343i rep did say there would be a "high level" update on Halo: Infinite in early 2021.

The rep said: "Right now we're still going through the huge cascade of implications and ramifications to the release shift and the team is heads down working through nearly every facet of the game. Full disclosure we don't have anything planned for the VGAs, but are hoping to offer at least a high level update within the next few weeks so we can kind of restart this journey together after the holidays".

"Pulling together something like a demo or big beat for the VGAs is an enormous amount of work and would cause challenges with current milestones of the holidays. I know it's hard to wait, but the team is going to make the most of this extra time and we want to make sure we can put our best foot forward and commit to greater transparency and dialog on the road ahead. We'll get there and get the train going again".