The 4th annual International VR Awards took place on November 12, and 12 games were competing for the prestigious VR Game of the Year title. That's a full dozen games that you need to try if you haven't already. 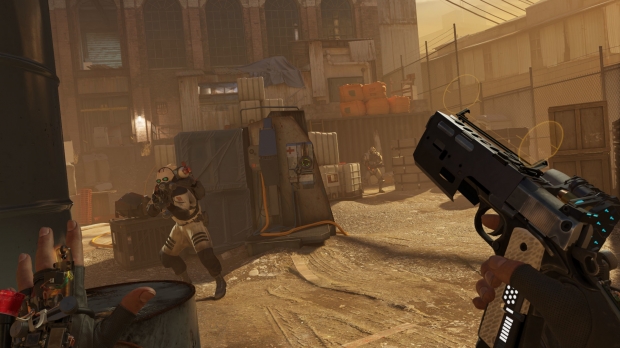 For a long time, the biggest critique about the VR industry's state was the lack of top-tier titles. Since the early days of VR, there have always been experiences that would blow you away. But they used to come few and far between, and more often than not, they were too short to get excited about.

The consumer VR market is now four years old, and the tired excuse of a lack of content just doesn't hold up anymore. There are some fantastic experiences available, and these 12 are some of the best that came out in the last year.

It should come as no surprise to anyone who's been paying attention to VR over the last year that Half-Life: Alyx won the VR Game of the Year award at the 2020 AIXR VR Awards.

Valve's debut VR title easily surpassed other VR games in graphics fidelity and polish. It should be the first game on this list that you tackle if you haven't played it yet but definitely look at every game on the list. They're all worth your time.