Valve released an update for Half-Life: Alyx, but this one's probably not for everyone. If you're interested in game development, you're probably in for a treat, though. Valve added 3-hours of developer commentary as a narration for the game. 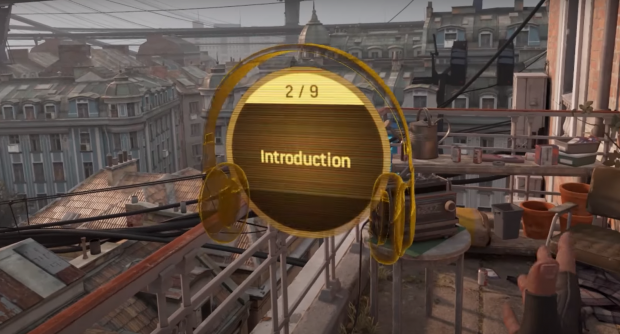 The developer commentary update for Half-Life: Alyx is long overdue. Valve said that it intended to complete this content before shipping the game; the Covid-19 pandemic forced the team to put the commentary aside to focus on shipping the game on time.

The Half-Life: Alyx development team spent the summer and recent months reflecting on the development process, and they recorded over 3-hours of discussion covering "147 points of interest" and "every aspect of development." The developers talk about the design, art, animation, rendering and sound production for the game.

Valve said the commentary contains many spoilers, so you should finish the game before enabling the commentary. You need to start a new game to turn it on anyway. When you have developer commentary enabled, you will find a floating headset spread out throughout the game. To listen to the developer's insights, pick up the headset and put it on your head.