It seems that hackers have gotten their hands-on the Watch Dogs: Legion source code, with ransomware group Egregor claiming they've broken into both Ubisoft and Crytek. 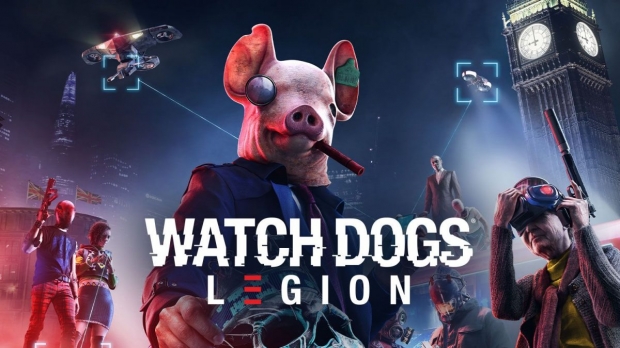 The group threatened the release of the Watch Dogs: Legion source code, saying: "Guys, if the goal of the last mission in your game about hackers was the hack of your company, we've done it". Ubisoft has told RPS that they're aware of the issue and are investigating.

But it looks like the Watch Dogs: Legion source code was leaked out, coming in as a 560GB download. I haven't looked for it, and nor will I look for it -- but I'm sure Ubisoft is working overtime trying to plug the leak -- and I'm sure without success.

Watch Dogs: Legion only launched a week ago, so this is a very big deal -- especially for Ubisoft that has made a game all about fighting the system and all about hacking.