Red Dead Redemption 2, Grand Theft Auto V, and a handful of other classics will be playable both on the next-gen PS5 and Xbox Series X. 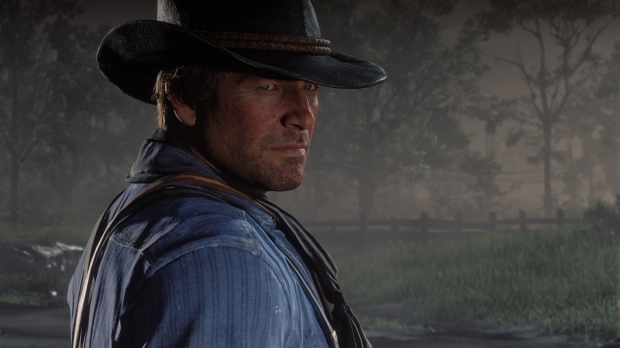 A bit ago, Rockstar confirmed its most-acclaimed games will be playable on next-gen hardware. Current-gen versions of Red Dead Redemption 2 and GTA V will be playable, but Rockstar plans to re-release a next-gen version of GTA V in 2021. The devs didn't discuss upgrades but you can expect the games to load faster, have tighter FPS, and benefit from improved resolution on 4K displays.

The collection of Rockstar Games PlayStation 2 titles currently available on PlayStation 4 from the PlayStation Store will also carry over: