We are on the eve of both the next-gen PlayStation 5 and Microsoft Xbox Series X, and Xbox Series S consoles with EA using this time to tease how it's next-gen Battlefield game is going. 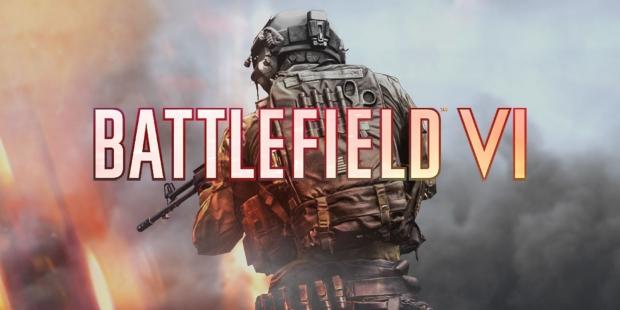 During its recent investors call, EA said: "DICE is creating our next Battlefield game with never-before-seen scale. The technical advancements of the new consoles are allowing the team to deliver a truly next-gen vision for the franchise. We have hands-on playtesting underway internally".

As for its release, EA teases that the next-gen Battlefield game "is set to launch in holiday 2021".

EA CEO Andrew Wilson said: "We have rallied that entire studio [DICE] around the development of Battlefield specifically. We've given them an extra year of development ... to ensure that they can, in fact, build a true next-gen vision around that game".

"DICE is one of the most talented studios on the planet, and we've been able to add leadership from our EA Sports business in David Rutter who understands both live services and the rigor of development. We've brought in talent from across the industry who have really bolstered our belief and our confidence in our ability to launch that game next year, so lots more to come in the next couple of months".