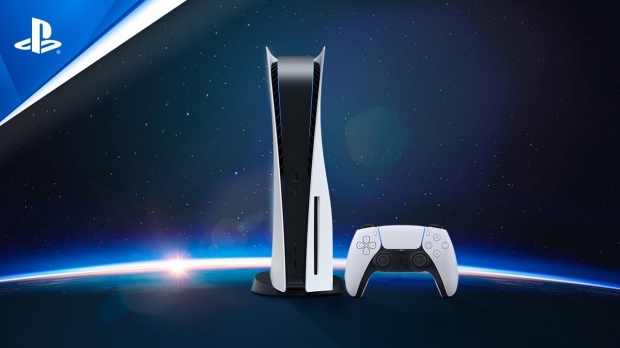 PS5 console reviews confirm some frustrating news for 1440p monitor owners: The console won't output at a native 1440p resolution on WQHD displays. Instead, the PS5 will revert back to 1080p 60FPS and upscale the image to 1440p. It's possible that certain monitors could push upscaled 4K if the displays allow it, but again that'll be upscaled.

Apparently the PS5 supports three resolutions at launch: 720p, 1080p, and 4K. The sweet-spot resolution isn't included, likely because the PS5 is targeting HDTVs and UHDTVs, not the kind of enthusiast monitors that PC gamers use.

It's doubly frustrating considering the PS5's included HDMI 2.1 cable can transmit video signals at up to 4K 120Hz.

There's a sliver lining. Sony could add native 1440p resolution support in a post-launch patch, similar to what Microsoft did on the Xbox One X. Sony already confirmed that PS5 8K resolution output will be added later with a firmware update. The PS5 is capable of pushing an 8K resolution signal, but that capability won't be available at launch either.

Tons of fans are calling on Sony to add 1440p output on the PS5 and are frustrating the resolution isn't supported.