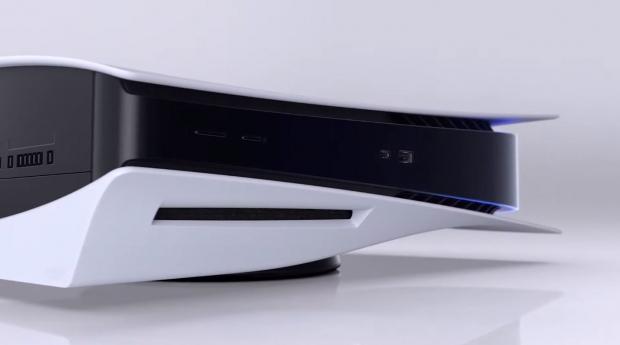 Microsoft confirmed it first, but then the question surrounded Sony -- or else new PlayStation 5 gamers will be forced to buy an HDMI 2.1 cable if they want to hook their next-gen console up to a new 4K 120Hz or 8K 60Hz TV for your PS5.

Rumor had it Sony was including a HDMI 2.0 cable in the box, which would limit the PlayStation 5 to just 4K 60Hz -- but it will have a high-speed HDMI 2.1 cable in the box.