Facebook has a bit of an issue with the Quest 2 accessories on its hands, and the problem may be worse than it initially expected. Some Quest 2 Elite Straps fail prematurely, and Oculus has stopped shipping the product until it figures out why. 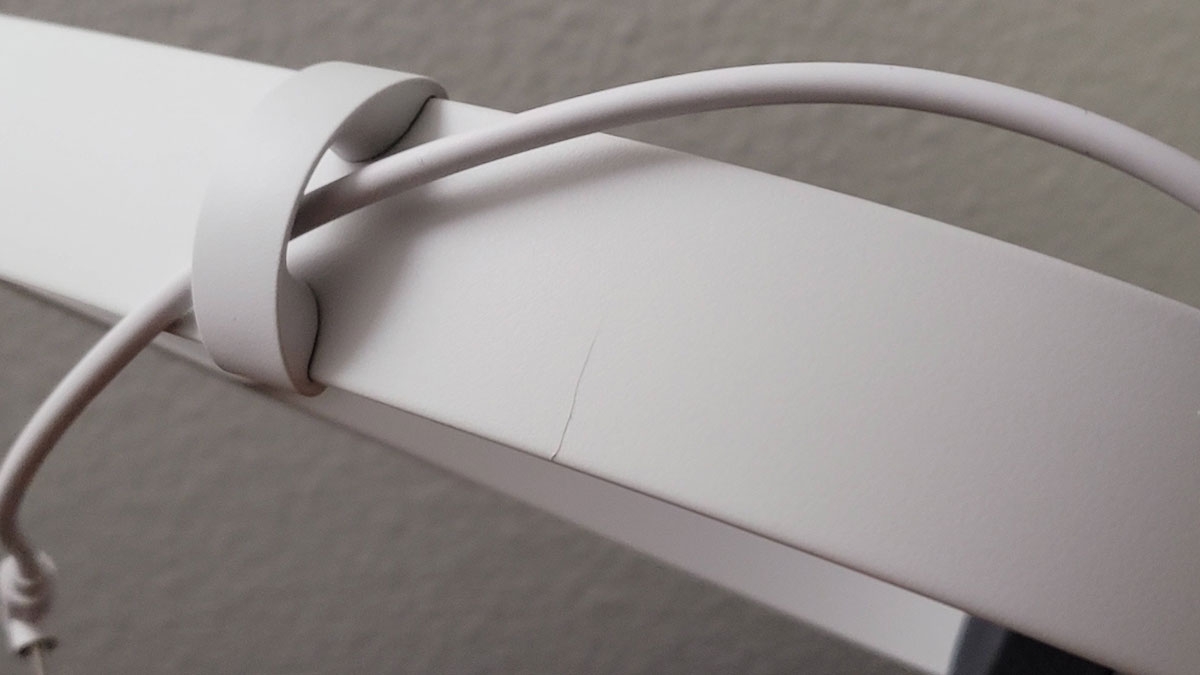 Not quite a week after Facebook started shipping the Oculus Quest 2 standalone VR headset and its accessories, reports began surfacing about failing Elite Strap upgrades. Many people have reported their strap cracking or snapping in half altogether.

We reached out to Facebook after the initial reports surfaced, and a company representative confirmed that Oculus was aware of the problem. Still, the company believed that the issue affected a "very small percentage" of customers.

Now, it seems the issue may be more widespread than initially thought because Oculus decided to temporarily halt shipments of the Elite Strap and Elite Strap with Battery accessories. We haven't ordered an Elite Strap, so we didn't get the email, but David Jagneaux at Upload VR received the following message from Facebook on November 2:

"We are reaching out to inform you that we won't be able to ship your Quest 2 Elite Strap with Battery and Carrying Case by the estimated ship date. We are investigating some customer quality reports and while we believe this is affecting a very small percentage of Elite Strap accessories, it's important to us that we're always providing our customers with the highest-quality experience possible with our products, so we've temporarily paused on shipping inventory from our distribution centers while we look into this.

If you would like to keep your order despite the shipping delay, please let us know by contacting Oculus Support. If you request that we keep your order and fill it later, you still have the right to cancel the order at any time before we ship it to you.

The law requires that we automatically cancel your order and issue you a refund unless we hear from you or ship your order by 12/08/2020. If you do not want to wait, and would like to cancel your order for a full refund before then, you may do so from your account or by contacting Oculus Support.

We appreciate your understanding and apologize for any inconvenience this may have caused. If you have any further questions, please contact Oculus Support."

A Facebook representative further confirmed the shipment delay with the following statement:

"Our teams are working hard to look into the reports we've heard, though we still believe this is affecting a very small percentage of Elite Strap accessories. That said, it's important to us that we're always providing our customers with the highest-quality experience possible with our products; that's why we've temporarily paused on shipping additional inventory from our distribution centers while we look into this."

Facebook didn't say how long shipments would be on hold, but the messages that customers received alludes to the head strap accessories being off the market for at least a month. 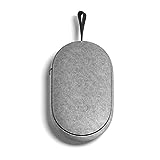