Epic Games announces Fortnite's next-gen upgrade will be available day one on PlayStation 5 and Xbox Series X, complete with 4K 60FPS and more. 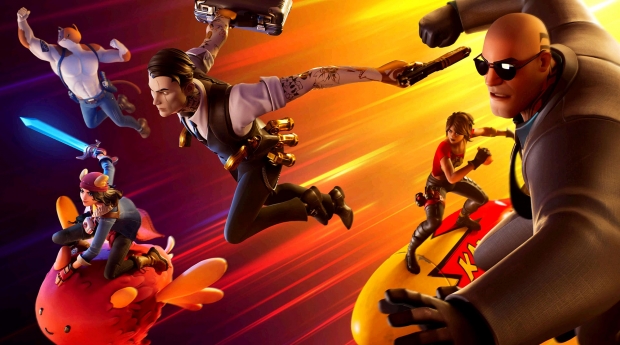 Just like Epic promised, Fortnite is coming to the PS5 and Xbox Series X/S consoles this year. The optimizations include some hefty boosts like native 4K 60FPS on both Xbox Series X and PS5 (just 1080p 60FPS on Series S), ultra-fast loading thanks to SSD tech, 60FPS split-screen, and drastically improved physics, effects, and lighting systems. Full cross-play is preserved as well.

The initial upgrades will be powered by Unreal Engine 4 and not the newer Unreal Engine 5. Epic plans to roll out UE5 integration sometime in 2021, including supporting for the engine's powerful new Nanite graphics and Lumen lighting tech. Also remember Epic is working closely with Sony to ensure UE5 runs best on PS5, but it'll still of course be compatible with the Xbox Series X/S consoles.

Check below to see how Fortnite runs on next-gen hardware: