CD Projekt RED has one goal with Cyberpunk 2077: To make a generation-defining game of immense high quality. The studio is willing to do anything to achieve their goal--including delaying the game three separate times. 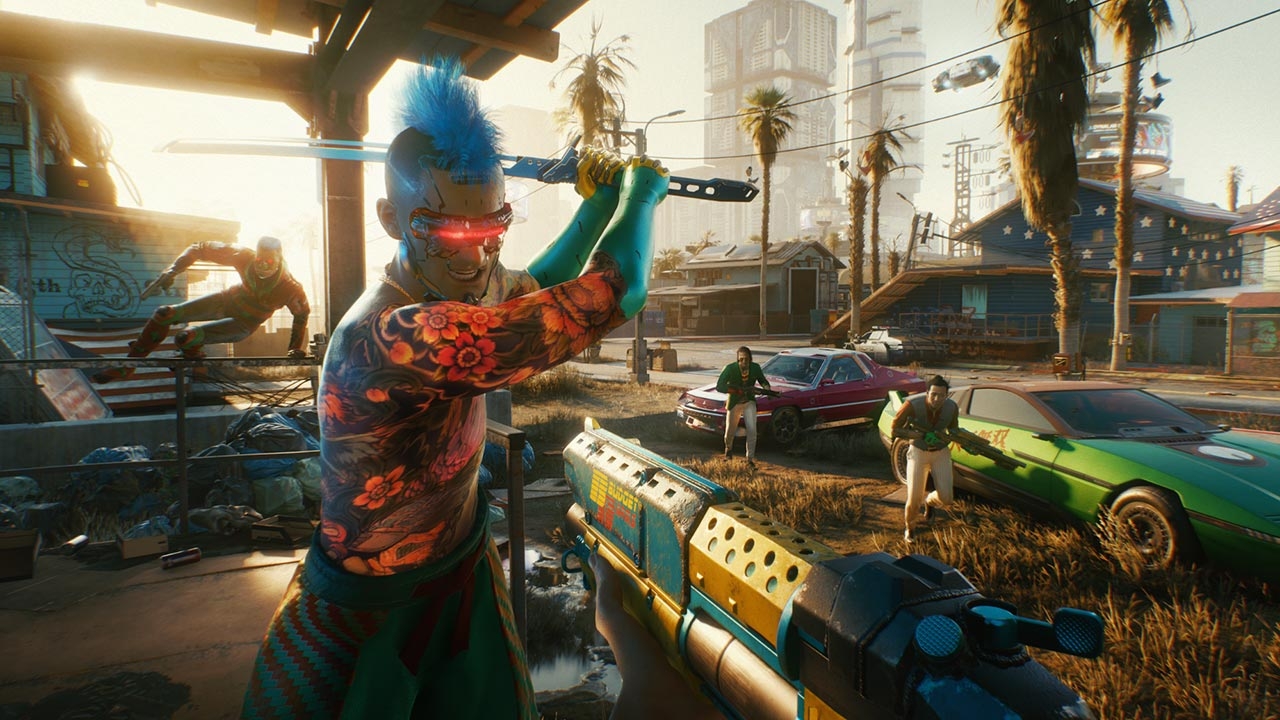 In a recent investor's call, CD Projekt RED business exec Michał Nowakowski said something interesting about Cyberpunk 2077's most recent delay. CDPR wants to maximize polish so the game shines bright enough to hit a 90+ Metacritic rating. CDPR has previously said Cyberpunk is "better than Witcher 3 in every way", a bold statement. Witcher 3 has a 90+ Metacritic rating and has significantly boosted CDPR's revenues every year since its 2015 launch.

"So, when it comes to Metacritic, we continuously aim at a 90+ game, so nothing has changed here; this remains the goal and, as Adam mentioned, this is actually the main reason for postponing the release," Nowakowski said.

"We want to give the game an extra polish; we'd rather be slightly ashamed right now in front of you than be ashamed in front of the players once the game releases. In terms of average selling price, whether it's going to be somewhat more aggressive - the answer is no. This was not the plan when we were planning to launch on November 19, and it's still not the plan for the December 10 launch.

"We believe we have a premium title that's coveted by the players and we don't need to offer any extra incentives - I think everybody who is going to be working on selling this game, in retail and on digital platforms, is going to be happy with what the game can make once it starts selling."

Another reason for the delay is the optimization required to get Cyberpunk 2077 running amazingly well on nine platforms: PS4, PS4 Pro, Xbox One, Xbox One S, Xbox One X, Xbox Series X, Xbox Series S, PC, and Stadia.

Technically this isn't anything that wasn't already implied by CDPR's management. The 5-6 year dev cycle, every successive delay and the huge 100-hour work week crunches all serve the overarching goal of high quality.

CDPR has spent over $121 million on Cyberpunk 2077's development to date. This includes the creation of high-end games engine technology, which powers the game's real-time AI and living, breathing cities.

Remember that CDPR relies heavily on first impressions of its games. If a game releases and does poorly, a significant amount of the invested man-hours and revenues are somewhat wasted. CDPR games aren't just one-and-done games, or live service games that lose flavor over time. They're robust, premium experiences that will be sold (and re-sold) over time.