Elon Musk has his sights set on Mars with SpaceX leading the charge and pushing its Mars mission into the stratosphere. But what about the laws on the Red Planet, who makes them up? Who defines them, enforces them? It's a great question. 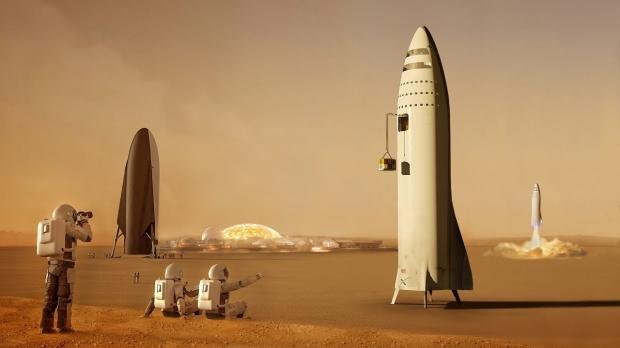 Musk plans a Mars colony that will not be ruled by any "Earth-based government", and that it will follow its own "self-governing principles". SpaceX will use its Starlink internet project to give those that colonize Mars access to internet services, and these people will not be forced into recognizing international law.

This is right out of the terms of service of SpaceX's Starlink internet project, where the government law section reads: "For services provided on Mars, or in transit to Mars via Starship or other colonisation spacecraft, the parties recognise Mars as a free planet and that no Earth-based government has authority or sovereignty over Martian activities".

It continues: "Accordingly, disputes will be settled through self-governing principles, established in good faith, at the time of Martian settlement".