Ontario native Shawn Moore is suing EA on behalf of himself and anyone else who purchased lootboxes in 60 of EA's live games from 2008 to the present day. 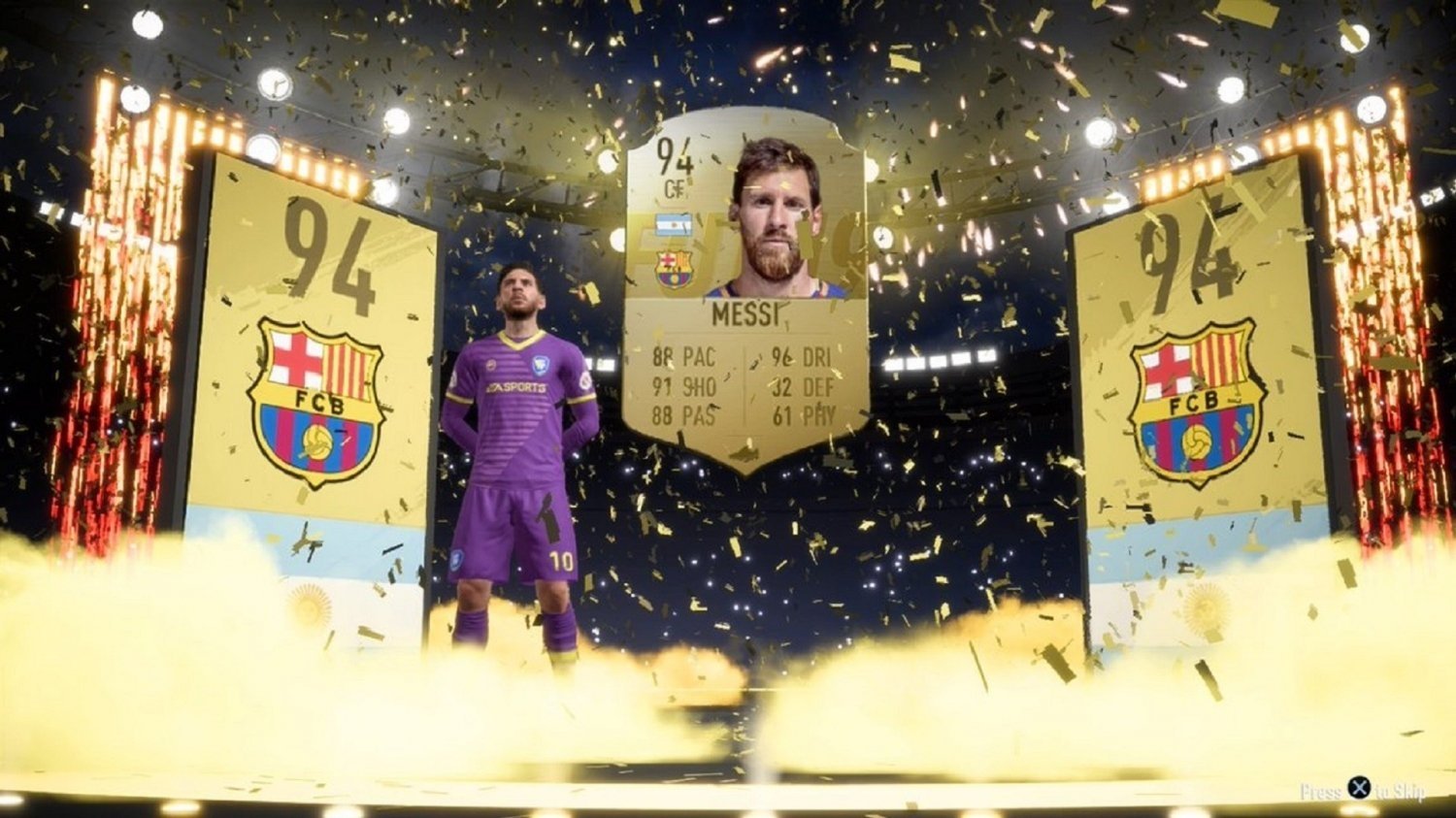 The new EA lawsuit goes into great length in detailing EA's monetization practices across some of its most popular franchises, from FIFA and Battlefield to Star Wars The Old Republic and even Dragon Age. The suit likens lootboxes to gambling, and affirms EA is taking part in unregulated gambling-like business that's predicated on compulsive habits.

The argument is that EA's lootboxes violate specific gambling laws, namely the Gaming Control Act included in Canada's Criminal Code. There's multiple counts, but the most damning allege EA has no safeguards in place to protect minors from lootbox purchases and engaging in psychological methods to push consumers to buy randomized in-game items.

"Loot boxes are considered part of the compulsion loop of game design to keep players invested in a game. Such compulsion loops are known to contribute toward video game addiction and frequently compared to gambling addiction. This is in part due to the use of a variable-rate reinforcement schedule similar to how slot machines dole out prizes and it is especially dangerous for children."

The lawsuit seeks to become a class-action suit and aims to change EA's business practices in Canada. It also calls for damages for those affected.

EA makes billions every year from live services, and the company raked in $1.1 billion in Q1'21 alone from lootbox-driven games like FIFA. EA notes that Ultimate Team earnings--the cross-game lootbox monetization system that spans Madden, FIFA, NHL, and more--were up double digits in Q1. FIFA pulled in 7 million new players in the period. Electronic Arts expects to make $5.6 billion this fiscal year thanks in no small part to games with randomized lootbox rewards. 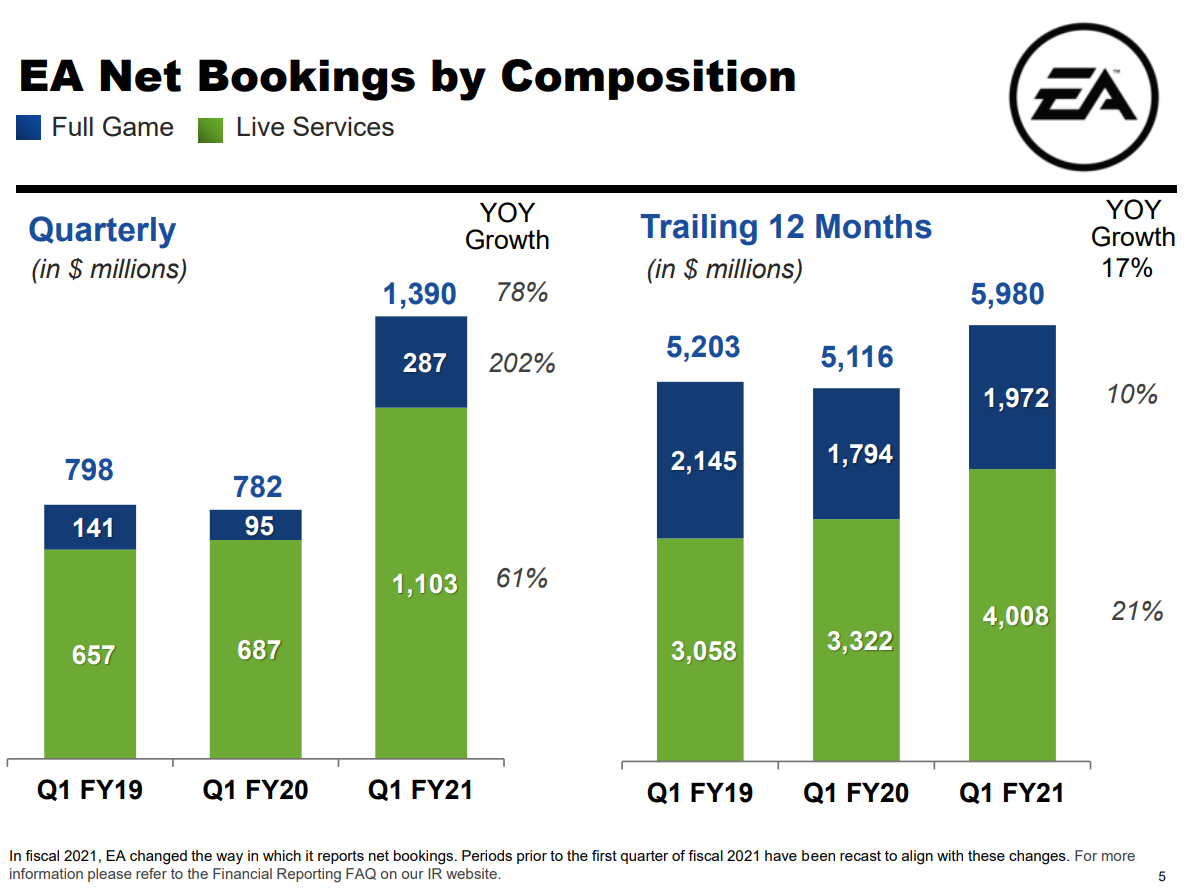