The latest rumors suggest that the previously rumored higher VRAM versions of the GeForce RTX 3080 and GeForce RTX 3070 have been nixxed. 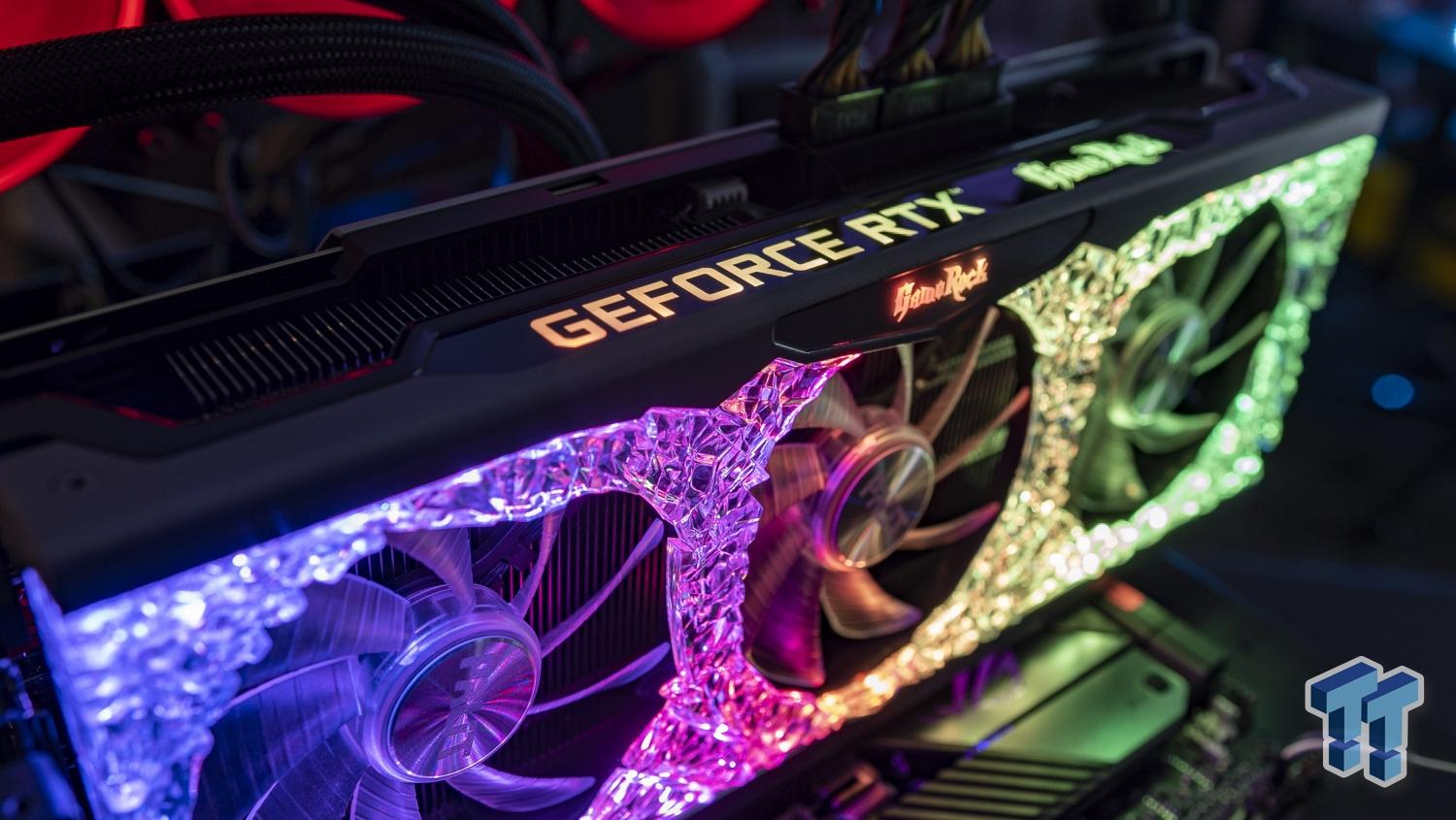 AMD is coming out swinging with Big Navi and most of the of Radeon RX 6000 series cards supposedly rocking 16GB of GDDR6 -- beating out the 8GB and 10GB on NVIDIA's GeForce RTX 3070 and RTX 3080, respectively.

Why? It could be because the super-fast GDDR6X memory is having low yield problems, and the company can sell 2 x RTX 3080s with 10GB versus just a single RTX 3080 with 20GB.