I've had my eye on Teardown for quite a while now, with the game made by Dennis Gustafsson and Emil Bengtsson -- a game that has some of -- if not the best environmental destruction physics I've ever seen in a game. Check out some Teardown gameplay:

Teardown will be released on October 29 for a cost of $20, with both a Campaign and Sandbox mode. The game is interesting from its voxel-based graphics and design, but it's the physical destruction that is almost industry-leading. It looks out-of-this-world good.

Anyone that remembers the PhysX days, the game Red Faction, and some of better Battlefield games with great environment destruction but teardown really lets you tear everything down, and so realistically.

And seriously, Teardown has come along way in just over a year... 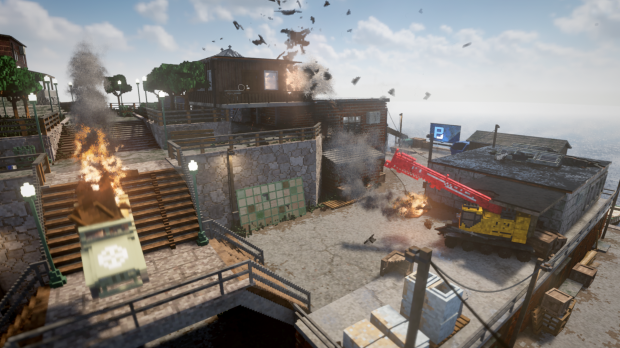 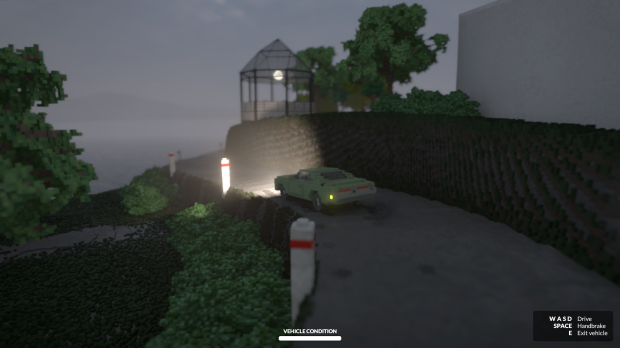 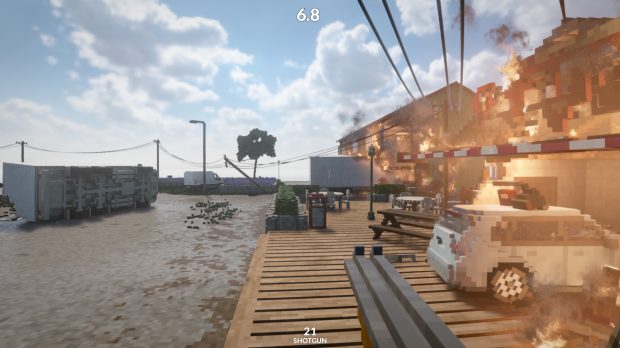 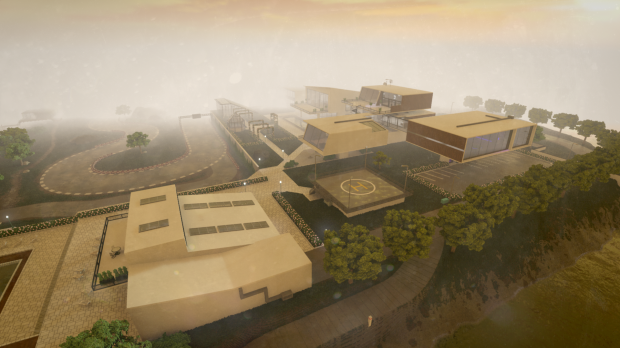 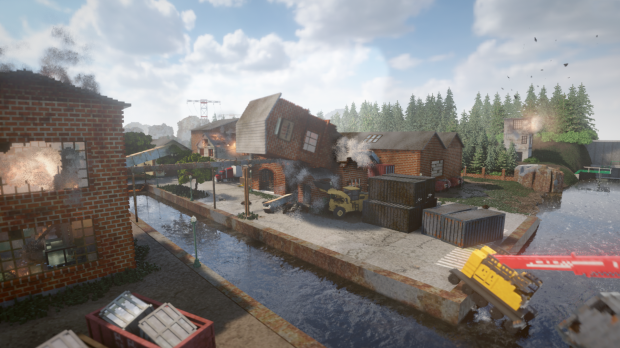 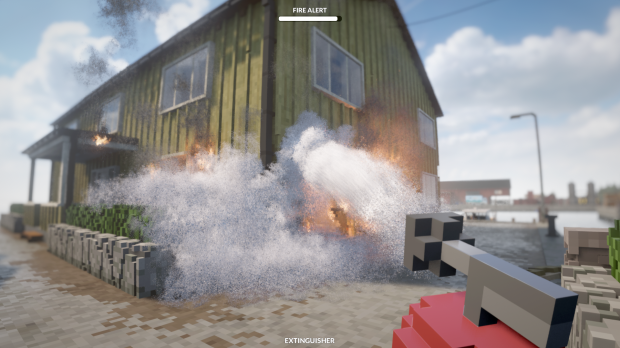 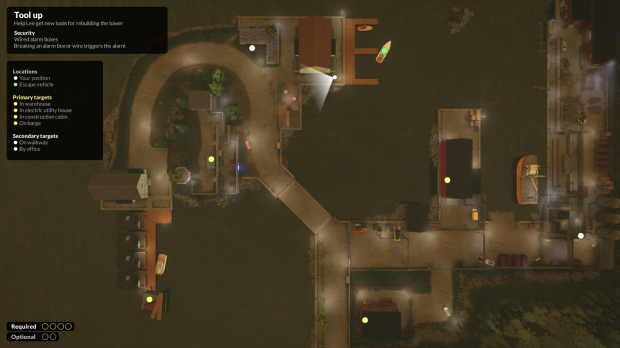