A new report from NBC News has revealed there are six states where testing rates have fallen, but coronavirus cases are increasing. 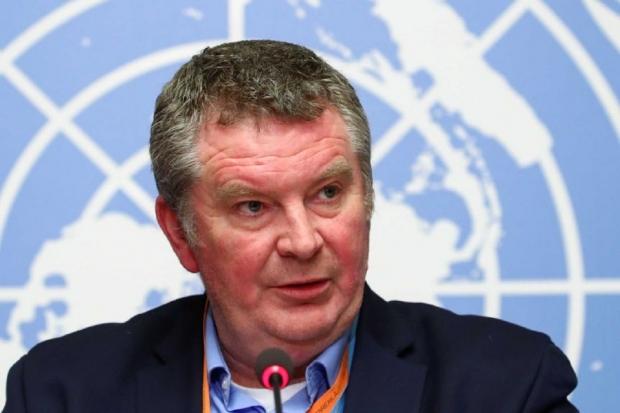 According to the NBC News analysis of Covid Tracking Project data, there are six states across the country that have had their testing rates fall over two weeks, but cases are still on the rise. Reports have indicated that there are at least 30 states and territories across the nation that have seen an increase of 25% in COVID-19 cases. However, only 21 of those states saw an increase in testing during the same time frame.

In the entirety of this article, you will find the six states where testing has dropped, but cases recorded have increased. If you are interested in tracking the coronavirus for yourself, you can do so by following this link here. If you want to find out more information regarding this story, check out this link here.

Kentucky, where cases have risen 35 percent in the last two weeks, but testing rates have fallen 38 percent during the same period.

Nevada, where cases are up 30 percent, and testing rates are down 23 percent.

Iowa, where cases are up 18 percent but testing is down 30 percent.

Massachusetts, where cases are up 18 percent, but testing rates are down 11 percent.

Wisconsin, where cases are up eight percent, but testing is down four percent.

Arkansas, where cases are up seven percent but testing is down 24 percent.