An indie developer figured out how to capture mixed reality VR video without a computer, and all you need is a Quest and an iPad. The project is still a work in progress, but you can try it now. 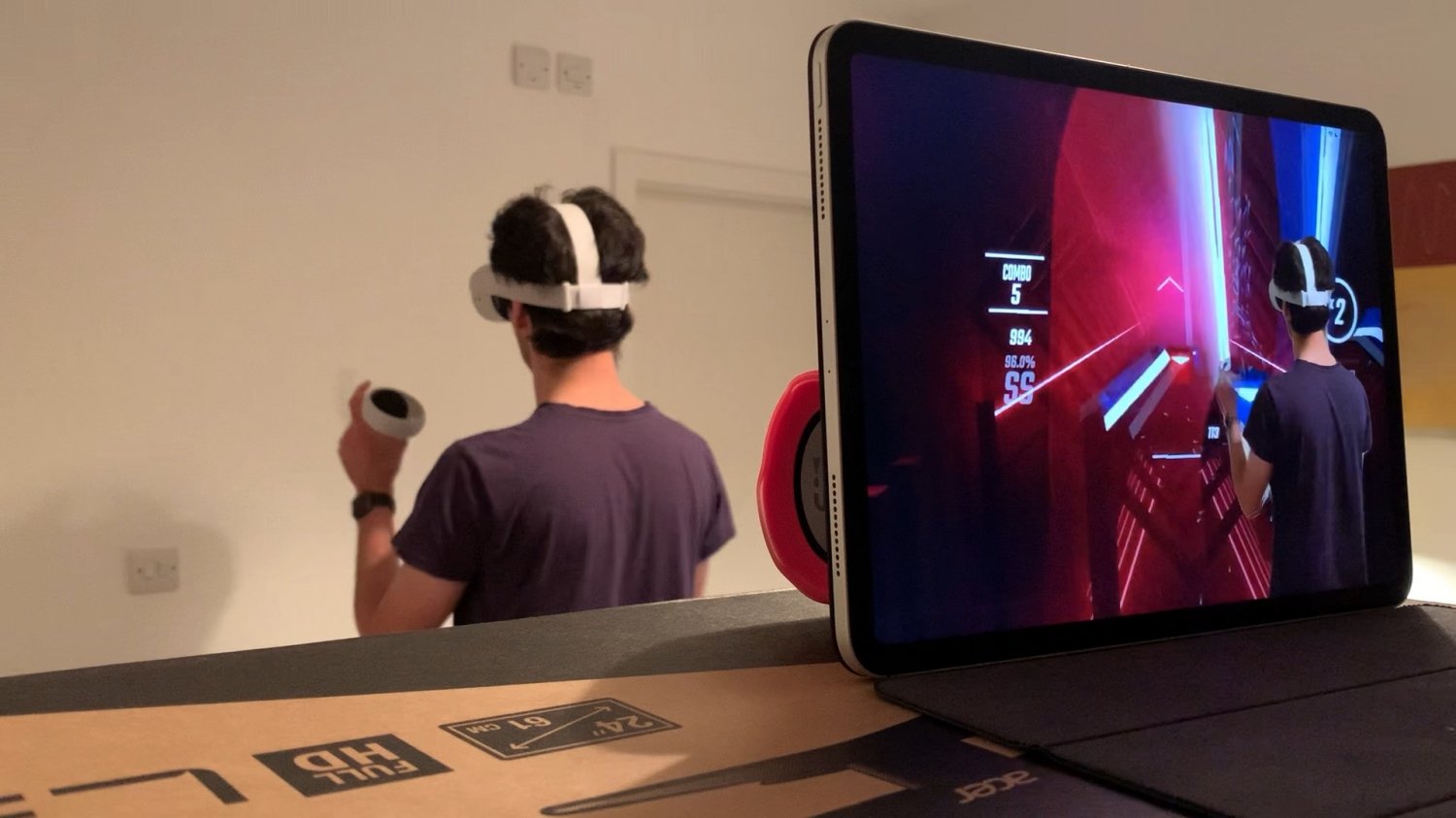 Mixed reality video capture is one of the best ways to share your VR gaming experience with others, especially if you want to broadcast the footage on your favourite streaming platform. With mixed reality video, you can embed yourself in real-time within the video stream to make it look like you're inside the game, just like it feels when you're playing a VR game.

Traditionally, you would need a powerful computer with a webcam or captured video camera and software like OBS to blend the feeds. But with the new Reality Mixer app from GitHub user Fabio914, you can capture amazing mixed reality content with just two mobile devices: An Oculus Quest 2 and an Apple iPad.

Fabio914 said that his Reality Mixer project is based on the Oculus MRC plugin for OBS, which allows you to stream your Quest session over Wi-Fi to a computer on the same network. Reality Mixed utilizes a tool called SwiftSocket to redirect the MRC plugin's signal to the iPad. The software also uses FFMPEG to decode the video stream. Finally, Reality Mixer leverages the virtual green screen feature in Apple's ARKit platform to remove everything but the player from the camera feed.

Fabio914 said the project is still a work in progress, and it is not guaranteed to work. So far, Beat Saber is the only title that the developer has tested. Keep an eye on the Reality Mixer GitHub page for progress updates. 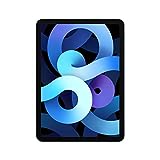