A warning from the Pan American Health Organization's (PAHO) top health official has revealed that Canada is about to experience its second wave of coronavirus. 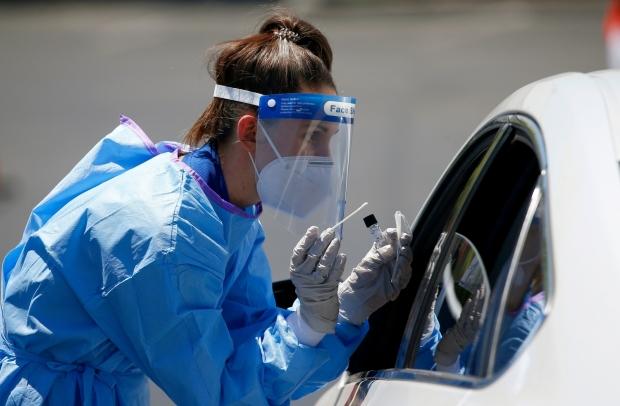 According to the director of PAHO, and the World Health Organization's (WHO) regional director for the Americas, Carissa Etienne, Canada's second wave is occurring because the virus has made it into areas that it wasn't previously. The statement also revealed that the current numbers are now surpassing the numbers seen during the first wave.

Here's what Etienne said, "Canada is currently facing its second wave, and areas that were not previously affected are now surpassing the numbers seen during the first wave". Data compiled by Johns Hopkins University has revealed that Canada has seen a 6% increase in coronavirus cases based on a seven-day average compared to a week ago. Nearly 80% of all of Canada's cases have been sourced back to Ontario and Quebec.