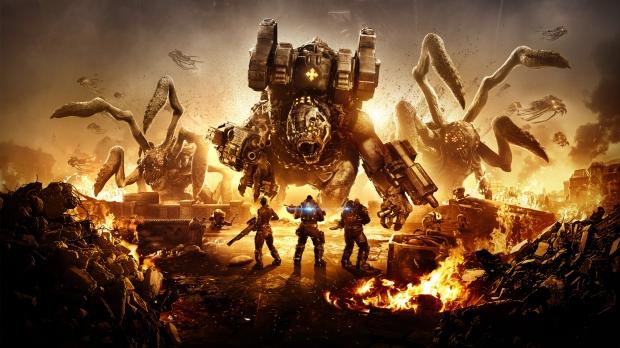 Splash Damage is currently ramping up pre-production teams on sizable new projects. According to Splash Damage's lead writer Ed Stern, these include "laaarge secret game projects" that haven't been announced yet. Splash Damage is best known for its role in creating the PC version of The Master Chief Collection, developing Gears of War 5's multiplayer, and more recently, making Gears Tactics.

Google also teamed up with the studio to make Outcasters, a Stadia-exclusive arcade-style multiplayer game.

There's no details what games Splash Damage is discussing here, but based on their past work, it's possible they're helping out Microsoft's huge 23-studio teams with their titles. At the same time, they're hiring for narrative writers so it's likely they're leading dev on one of these projects.