Ubisoft's online medieval fantasy brawler For Honor is the latest game to get free upgrades on next-gen consoles. 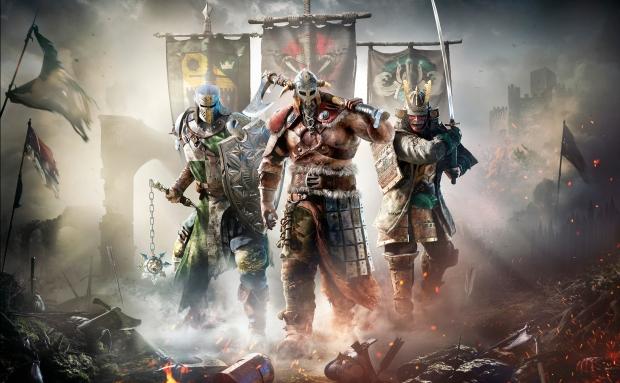 Today Ubisoft continued its promise of free next-gen upgrades for current-gen players. The publisher's long-running For Honor will get substantial enhancements on PS5 and Xbox Series X including 4K resolution (1080p 60FPS on Xbox Series S), 60FPS gameplay, and a bevy of visual upgrades. Anyone who owns the PS4 or Xbox One version of For Honor will get these enhancements via online updates free of charge. Oddly enough, fast-loading wasn't highlighted in the announcement.

Any content that's unlocked on current-gen systems will also carry forward as Ubisoft confirms cross-save/cross-gen progression. Ubisoft has yet to confirm cross-gen support, but expect this to happen at some point. We're also betting cross-play will be available soon too in order to maximize player engagement.

The new next-gen upgrades will be available early December after the PS5 and Xbox Series X release.

Check below for a quick list of the optimizations:

Next-gen console players will be able to experience the highest-level of graphical enhancements that For Honor has to offer. These enhancements, carried over from the Xbox One X and PS4 Pro are now available, without compromises, on all next-gen consoles:

Roll over image to zoom in For Honor - PlayStation 4