Over a month ago I wrote an exclusive story saying that NVIDIA GeForce RTX 30 series cards would have "tight supply" until the end of the year. Well, NVIDIA has just confirmed that. 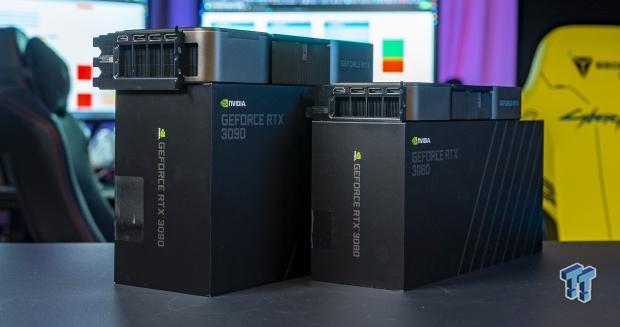 NVIDIA CEO Jensen Huang explained that we will see massive global shortages for the GeForce RTX 3090 and GeForce RTX 3080 (and I'm sure RTX 3070 once it launches) through until the end of the year, and into 2021.

Jensen explained: "I believe that demand will outstrip all of our supply through the year. Remember, we're also going into the double-whammy. The double-whammy is the holiday season. Even before the holiday season, we were doing incredibly well, and then you add on top of it the 'Ampere factor,' and then you add on top of that the 'Ampere holiday factor,' and we're going to have a really really big Q4 season". 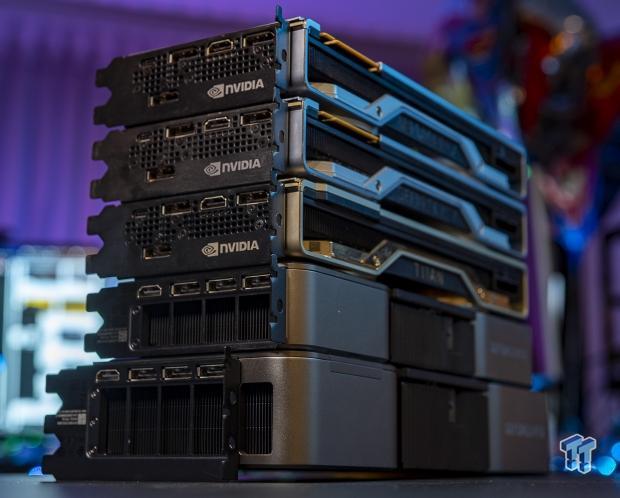 "Retailers will tell you they haven't seen a phenomenon like this in over a decade of computing. It hearkens back to the old days of Windows 95 and Pentium when people were just out of their minds to buy this stuff. So this is a phenomenon like we've not seen in a long time, and we just weren't prepared for it".

"Even if we knew about all the demand, I don't think it's possible to have ramped that fast. We're ramping really, really hard. Yields are great, the product's shipping fantastically, it's just getting sold out instantly. I appreciate it very much, I just don't think there's a real problem to solve. It's a phenomenon to observe. It's just a phenomenon". 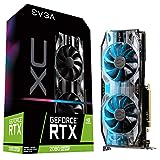