Foxconn is reportedly developing AR smart glasses with micro-LED displays that offer a pixel density of 2000ppi. Such image clarity would be a major step forward for AR display technology, but don't get too excited yet. These won't hit the market for a few years yet.

According to Digitimes, Foxconn still has a lot of work to do. The company expects to wrap up the development of the micro-LED smart glasses in 2022. Foxconn will trial the hardware in several industries before putting the headset into full production.

The long development time is reportedly due to the optical technology needed for these smart glasses. Foxconn has access to Micro LED technology today, and building a VR headset with these displays would be trivial for a company like Foxconn. According to Digitimes' source, it "will take three years at least" to prepare the optical hardware for manufacturing. 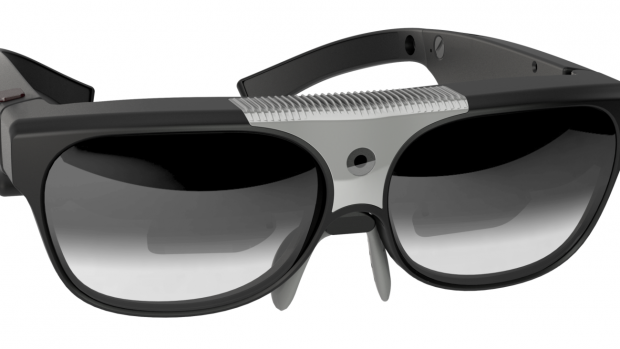 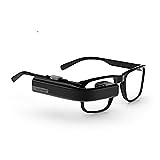