By now, you most likely already know all of the symptoms of the coronavirus, and if you don't, you are in luck because they will be listed out in the most typical order of onset. 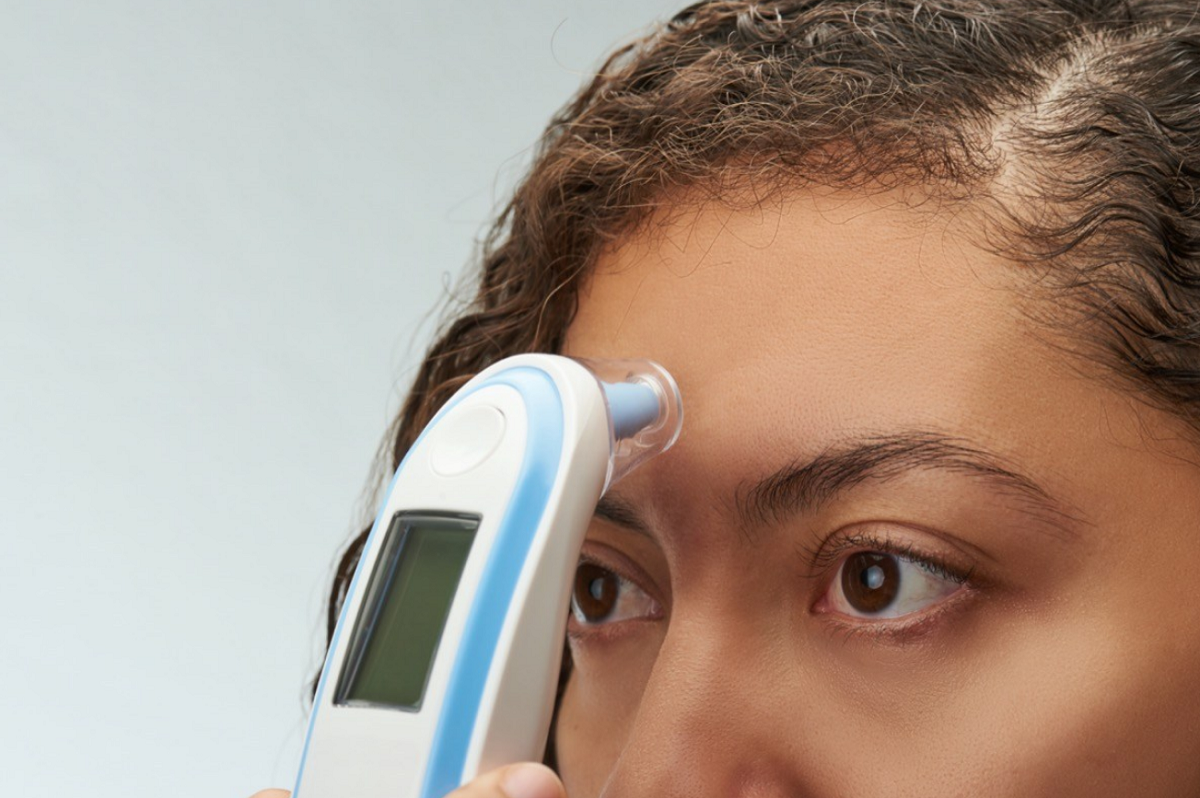 For those that don't know, coronavirus symptoms can be a range of different things. Researchers have boiled the most common COVID-19 symptoms to three; fever, a dry cough, and shortness of breath. It should be noted that these symptoms won't appear immediately after the infection takes place, as the virus has an incubation period of about five days.

Other COVID-19 symptoms include the loss of taste or smell, sore throat, congestion, diarrhea, fatigue, and muscle or body aches. Now, researchers from China have identified a pattern of which symptoms appear first over a 27 day period. The Chinese researchers were able to do this after examining thousands of COVID-19 patients.

Thanks to BusinessInsider for the breakdown: