Researchers have known for quite some time that both cats and dogs can get the coronavirus, but what if one of these common pets holds the key to unlocking a viable vaccine. 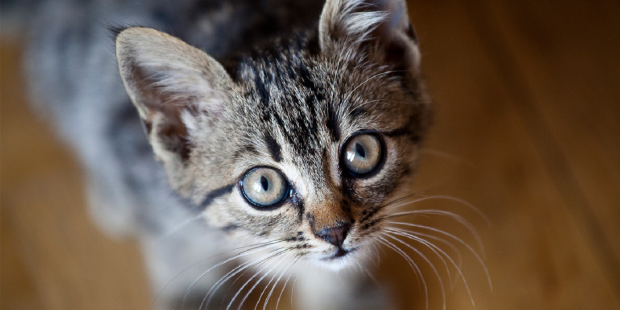 According to a recent study published in the Proceedings of the National Academy of Sciences, researchers suggest that while cats and dogs are both vulnerable to the virus, they don't necessarily exhibit symptoms. Cats, in particular, were found to not really show any symptoms at all.

Overall, this is good news. While researchers are still unsure how long the immunity lasts, its discoveries like these that pave the way for more research to be done, which could eventually lead to an effective breakthrough.