CD Projekt RED's development team is currently going into "overdrive" crunch time to finish Cyberpunk 2077 in time for its launch. Now studio head Adam Badowski reveals an extra bonus for its employees during this hard period. 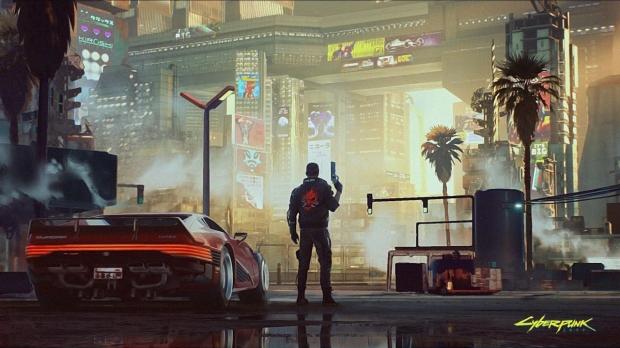 CD Projekt RED's exceptionally high-quality games come at a steep human cost that requires lots of extra overtime, weekend workdays, and reportedly months of crunch time from its dev teams. These games aren't just games, but huge blockbuster releases that can carry half-decade's worth of game sales, merchandising, and macro-monetization; The Witcher 3, for instance, skyrocketed CDPR's earnings to record levels and propelled the series to 50 million copies sold. Witcher 3 required lots of crunch, and Cyberpunk 2077 is no different.

Reports show CDPR is doubling-down and working six-day workweeks to ensure Cyberpunk 2077 is ready for its November 19 launch. The game is the biggest project CDPR has ever made, both in budget and scope: The studio has invested $121 million on the game to date, which includes advanced new game engine tech allowing 'real-time AI and huge living, breathing cities', motion capture, and years' worth of development.

In a private letter to CDPR devs, studio head Adam Badowski hinted Cyberpunk 2077 simply couldn't be delayed again. The resulting crunch is basically the end of all CDPR's options. The company has no choice but to ready CP2077 for a November release.

Now Badowski has publicly responded to these reports, which were sourced from Bloomberg.

Badowski says CDPR's development team will receive 10% of all annual company revenues as an added bonus to the mandatory crunch. This 10% will be divided among CD Projekt RED's dev teams, which make up a sizable portion of the company's total 1,100+ employee headcount.