NASA is already two steps ahead, as the space agency has a plan for how astronauts aboard the International Space Station will vote in the elections. 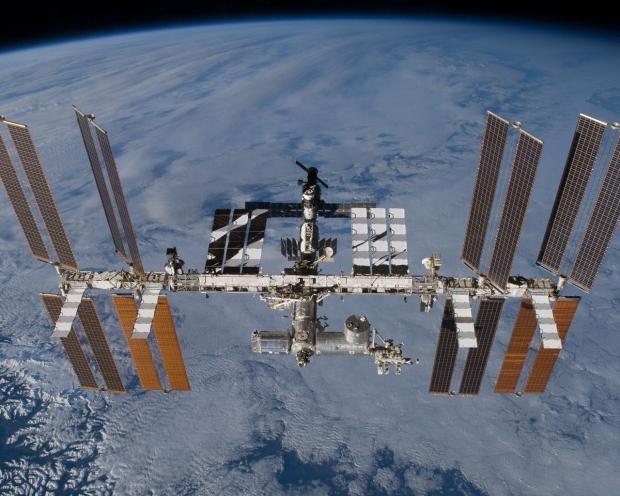 There is quite a lot of controversy surrounding the topic of how votes will be casted, as many people are questioning the legitimacy of mail-in ballots. CNN has reported that while many people are going to be mailing in their ballots, one ballot will be "mailed-in" from 200 miles above the Earth. That vote will come from flight engineer Kate Rubins, who is going to the ISS to research "the use of laser-cooled atoms for future quantum sensors", as well as perform cardiovascular experiments.

This won't mark the first time Rubins has casted a vote from space as the astronaut voted in the 2016 presidential election from the space station. Here's how astronauts cast votes from space, as described by NASA, "A secure electronic ballot, generated by the Harris and Brazoria County Clerk's office, is uplinked by NASA's Johnson Space Center Mission Control Center. An e-mail with crew member-specific credentials is sent from the County Clerk to the crew member. These credentials allow the crew member to access the secure ballot."

"The astronauts will cast their votes and a secure completed ballot is downlinked and delivered back to the County Clerk's Office by e-mail to be officially recorded."

Once the astronaut's ballot arrives back on Earth, it is then tallied like any other vote. This whole process really emphasizes the importance of voting, as NASA has gone out of their way to set up a whole system for just a few astronauts to vote, and while the votes may not be the deciding factors in the election, they are still as important as any other vote.