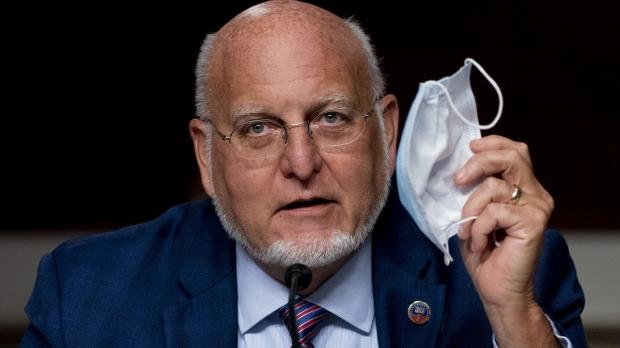 According to NBC News reporter Monica Alba, Rober Redfield, the CDC's director, was saying that "everything he says is false", referring to Dr. Scott Atlas. This statement from the CDC director was overheard by Monica onboard a commercial flight, where he went on to say that he's concerned that Atlas was spreading misinformation to the public.

Redfield later confirmed to NBC that he was discussing Atlas during a conversation, but that the NBC news reporter only heard "one side" of the conversation. However, Redfield didn't deny what Monica said she overheard. Back in August, Atlas joined the task force and has since questioned face coverings and many other wide-spread coronavirus recommendations. If you are interested in more information about this topic, check out this link here.