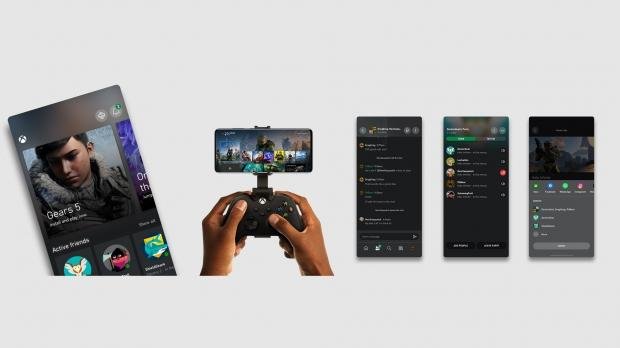 Back in 2019, Microsoft said Xbox owners would be able to turn their consoles into game streaming servers. The new Xbox mobile app made that promise a reality. Gamers can now use their Xbox One consoles to stream games to their phones across wireless networks. This includes iPhones, a platform that's been notoriously cut off from Microsoft's ambitious Project xCloud streaming service.

Sony has implemented remote play for years now and this is technically nothing new for the industry or for console gaming. It's still a clever little trick that allows Xbox gamers access to titles on-the-go, but you still have to own an Xbox console (and games) in order to play Xbox games on your iOS devices.

The new Xbox app also features one of the most useful options in gaming. Users can now use their mobile phones to download any game that's offered on the Xbox Store to their Xbox consoles. You of course have to pay for the game before you can play it (or acquire a disc). It's still a great way to prepare for huge launch day downloads ahead of time.

The new Xbox beta app is now available on Android and iOS.