Facebook last week announced Quest 2 and opened pre-orders for the new device. The company said it was prepared for high demand, but it seems to have underestimated how much people want a Quest 2. 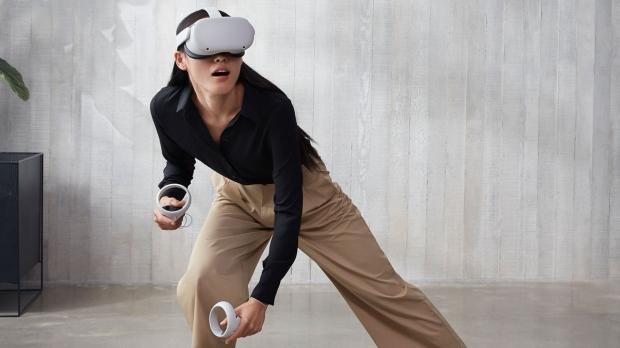 The new Oculus Quest 2 is a spectacular device, and people really want to get their hands-on one. Facebook is selling the XR2-powered standalone headset for an astoundingly low $299, and that entry price seems to have sparked some attention. Quest 2 is supposed to ship on October 13, but if you don't have your order in yet, you're in for a bit of a wait.

Quest 2 is now backordered but just shy of a month in both the United States and Canada. Canadians can expect new orders of either Quest 2 model to arrive on November 10. Americans can get the 256GB model on November 3, but the 64GB version is backordered to November 9. If you live in the UK, you can get your hands-on a 64GB Quest 2 as early as October 20, but the 256GB version won't arrive until November 3. 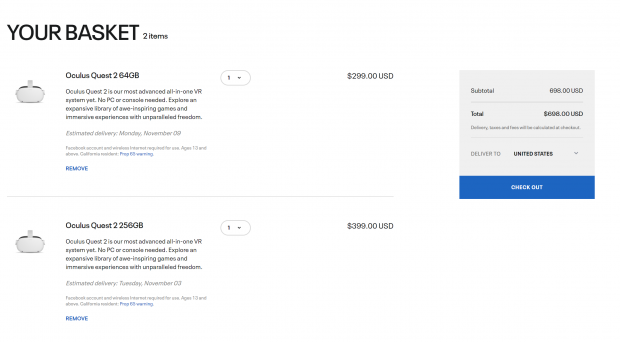 We reached out to Facebook for comment about the backorder situation. A company representative gave us the following statement:

"For Quest 2, we're seeing high interest and strong demand for pre-orders. We're temporarily backordered for Quest 2 pre-orders on oculus.com in certain regions and for certain SKUs, but we're working to restore availability as soon as possible."