Call of Duty: Modern Warfare and Warzone Season 6 is right around the corner, with Activision releasing a new cinematic trailer to tease it. Check it out:

Warzone's exciting Verdansk map will be getting a big change, with an underground network of subway tunnels being inserted into the map which will change Warzone up in a big way. There's also some new operators, with the introduction of Nikolai and Farah.

As for the new operators entering the fray in Season 6, we can expect:

Call of Duty: Modern Warfare and Warzone kicks off on the PC, Xbox One, and PS4 on September 29 while you can read more about Season 6 here. 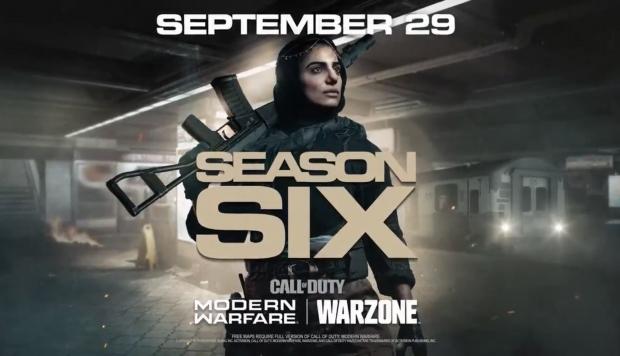