Ailing retailer GameStop saw a sharp 23% rise in share value on the back of new business restructuring reports. 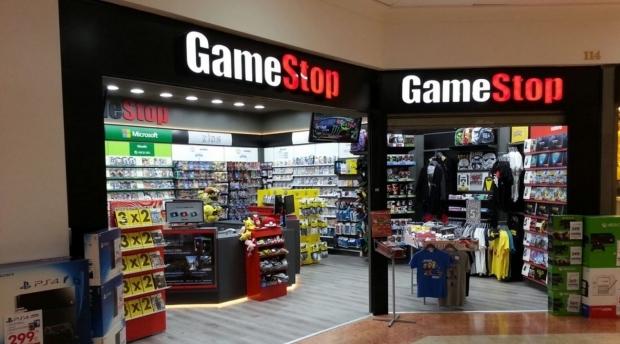 Chewy.com co-founder Ryan Cohen has a plan to turn around GameStop's retail business. Instead of focusing so strongly on retail, Cohen advises GameStop to pivot towards ecommerce and become more like Amazon. Sources relayed the plan to Bloomberg, which sees GameStop selling most of its wares digitally via its online storefront.

Investors apparently agree with Cohen's plan. GameStop shares were up 23% to $10.65, the highest point since early 2019. Under his firm RC Ventures, Cohen currently owns 10% stake in GameStop and management is currently hearing out his plan.

The move is a rational one, especially with GameStop's titanic $400 million in debt and continued quarterly losses. GameStop previously announced a restructuring plan that turned its retail stores into game cafes, but this model was massively interrupted due to COVID-19.

GameStop has since confirmed it will close more stores as a result of its losses.

The company is optimistic that the new console generation will help spike revenues via hardware and software sales, but the introduction of digital-only consoles will eat into game sales margins--a critical metric that keeps the retailer afloat. 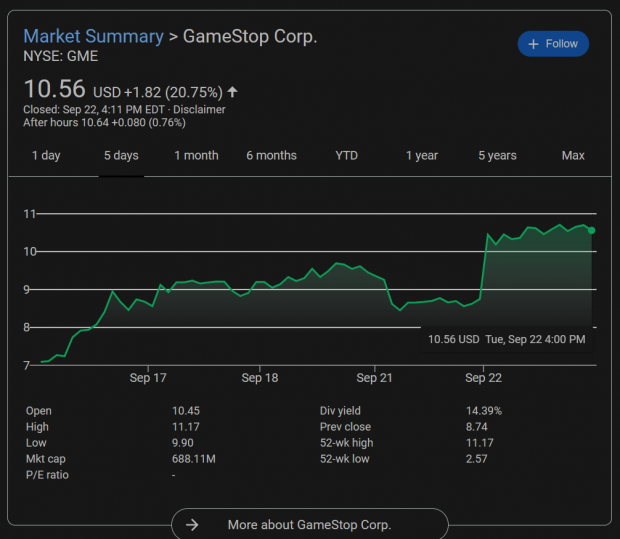