AMD is hard at work on its next-gen Zen 3 architecture, something we're going to be hearing about real soon -- like, on October 8 soon. But for now, we have some leaks. 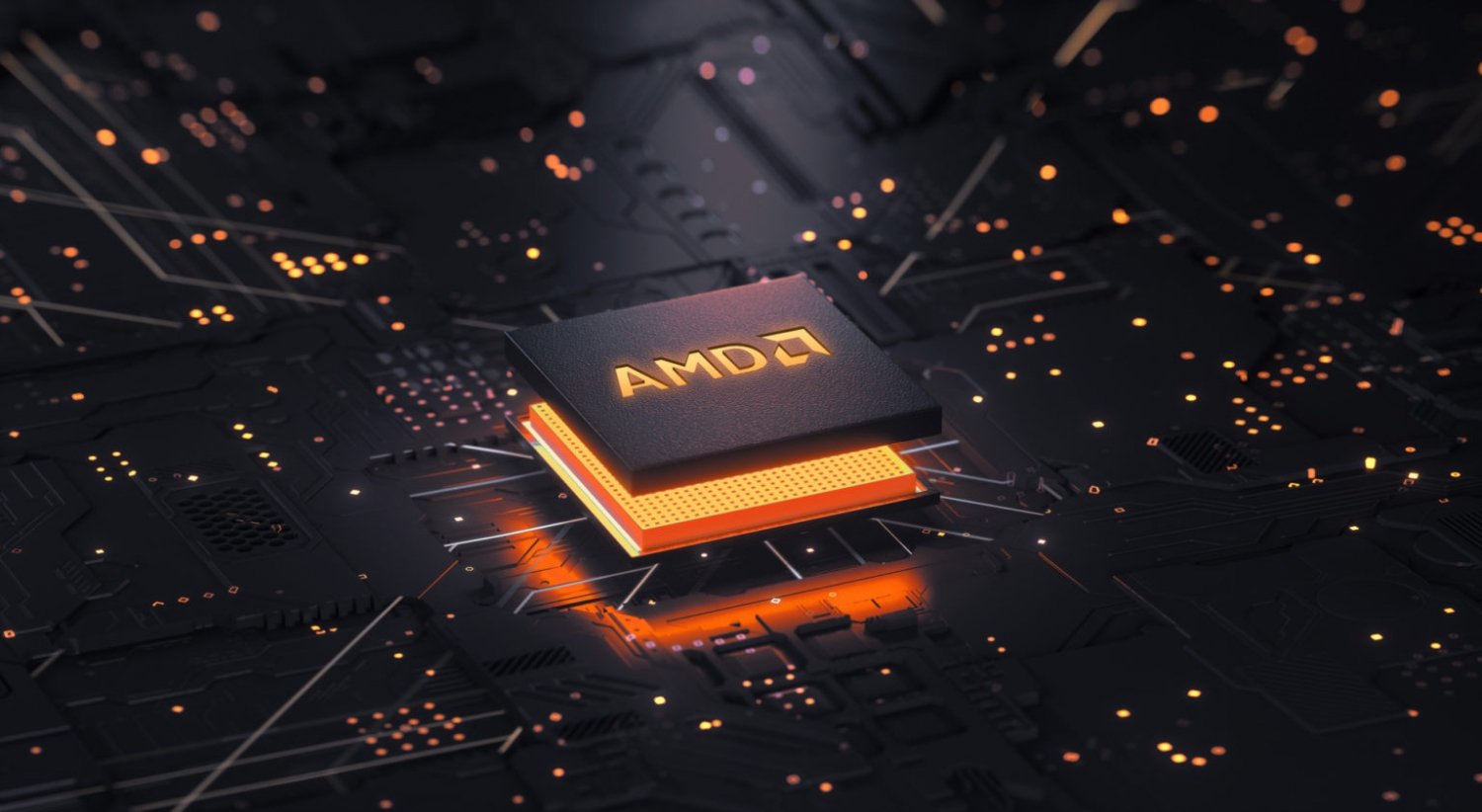 In a new tweet from software engineer Patrick Shur, we have some new information on AMD's new Zen 3-based CPU family which will reportedly be called the Ryzen 5000 series. Most were expecting the Ryzen 4000 series (which is already inside of laptops) but it seems AMD could leave the Ryzen 4000 nomenclature for its Renoir FP6 (mobile) and Renoir AM4 (desktop) series.

Shur tweeted that we are to expect the flagship Ryzen 9 5900X as a 12-core, 24-thread CPU while the Ryzen 7 5800X is an 8-core, 16-thread design. Better yet, these new samples are reportedly hitting a huge 4.9GHz which should give Intel a run for its money with its 10th gen Core CPUs.

What to expect from Zen 3 so far: