UPDATE:Capcom clarifies the exact performance and resolution modes in Devil May Cry 5 Special Edition on PS5 and Xbox Series X:

Devs are finally talking about the PlayStation 5's ray tracing capabilities in length, and Capcom is putting the console's high-end specs to good use with a new Devil May Cry 5 re-release. 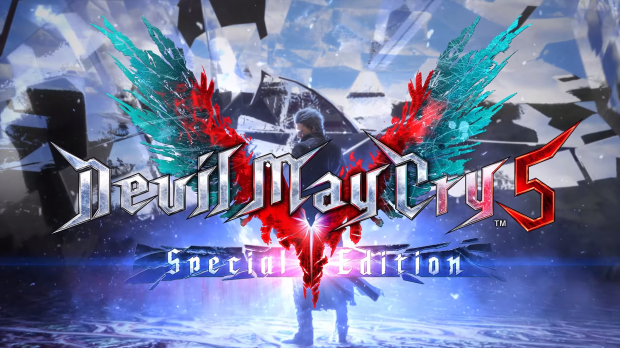 Devil May Cry 5 Special Edition will flex the entirety of PS5's hardware and shows what Capcom's RE Engine is capable of. Capcom confirms the game can hit 120FPS with variable refresh rates over HDMI 2.1 capable displays, and supports ray tracing at 4K 30FPS and 1080p 60FPS.

Visuals and gameplay will look and feel better than before. Ray-traced visuals adds immersive shadows, lighting, and real-time reflections, and the new 16GB of GDDR6 RAM enables a new game mode called Legendary Dark Knight mode, a horde mode that has tons of enemies on the screen at once.

"Next-gen is going to give players the choice to experience ray traced graphics at 4K 30FPS, 1080p 60FPS, or turn off the ray tracing and experience the game at frame rates at up to 120FPS,"Devil May Cry 5 producer Matt Walker said in a ray tracing demo.

One thing to note is ray tracing is coming to PS5 first, and then the Xbox Series X later on. We're not sure what the reasoning is for this, especially considering the Xbox Series X is more powerful with a 12TFLOP GPU and more tight-knight DirectX12 Ultimate architectures. 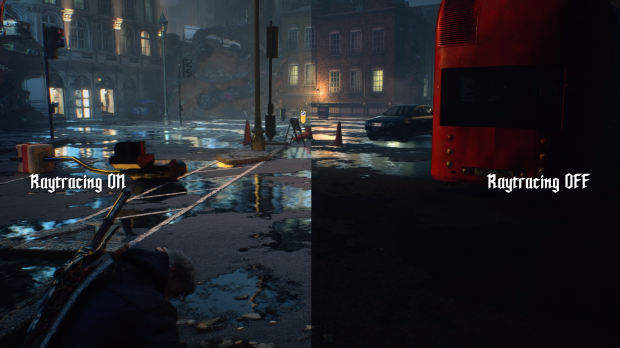 Admittedly the ray-traced reflections on surfaces like water aren't all that amazing, but this is Capcom's first run at ray tracing tech. The ray-traced global illumination and lighting effects look pretty good though.

Expect Capcom to fully optimize the RE Engine for next-gen, and also expect Resident Evil VIIIage to likewise use these features and capabilities. 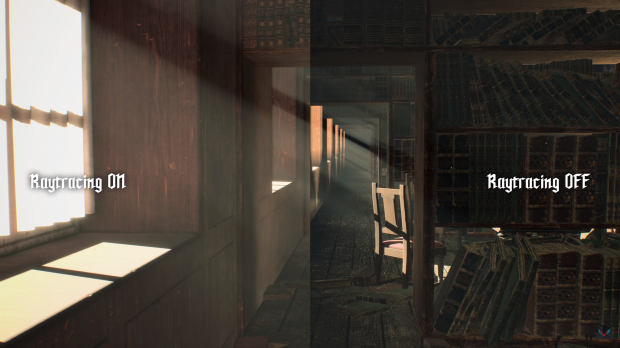