Sony Santa Monica is making a new God of War sequel set in the Nordic endtimes of Ragnarok, and it's coming to the PS5 in 2021.

Sony had a nice surprise at the end of the official PlayStation 5 price reveal event: A teaser for God of War Ragnarok, a new game that continues the PS4 exclusive's original story arc. A sequel makes a lot of sense for Sony. The reboot fared extremely well with over 10 million sales as of 2019, and helped drive software sales during a critical post-holiday Q1 period.

While no exact details have been confirmed outside of a 2021 release date, we should expect God of War 2 to release on both PlayStation 4 and PlayStation 5. Sony recently confirmed the PS4 will live alongside its next-gen successor until at least 2024. The company also confirmed some of the biggest PS5 games are actually cross-gen titles that'll release on PS4 too, including Spider-Man Miles Morales and Horizon Forbidden West. 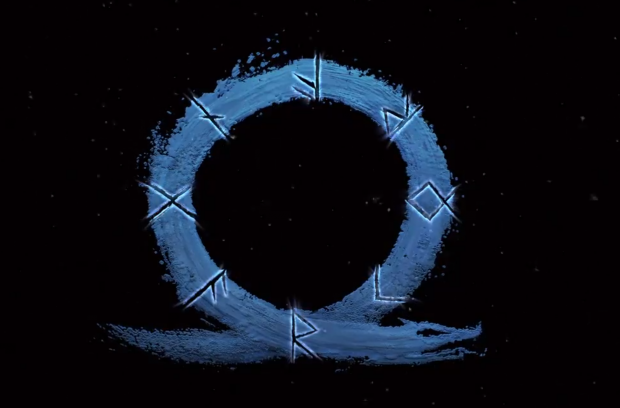