The new Harry Potter RPG has finally been revealed, and it's a prequel set in the 1800s Wizarding World where you help write the history of the series.

Today WB Games announced Harry Potter: Hogwarts Legacy, a new next-gen game coming to PS5 in 2021. The game is a prequel and doesn't necessarily follow any established story arcs; instead gamers will make their own wizard and write their own story and help fill out the periods before the book series. 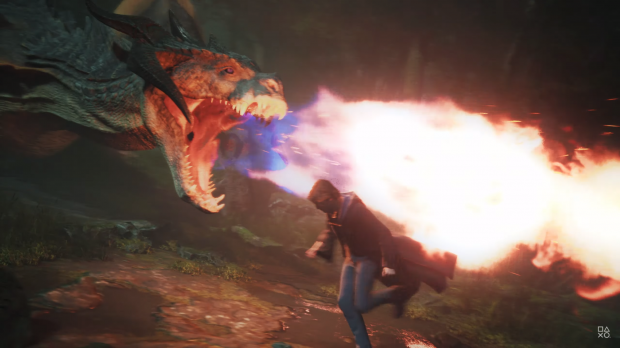 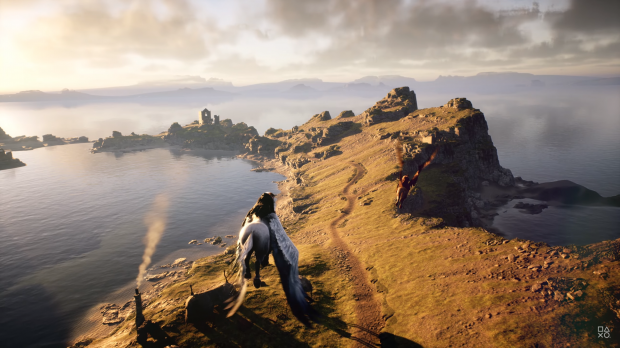 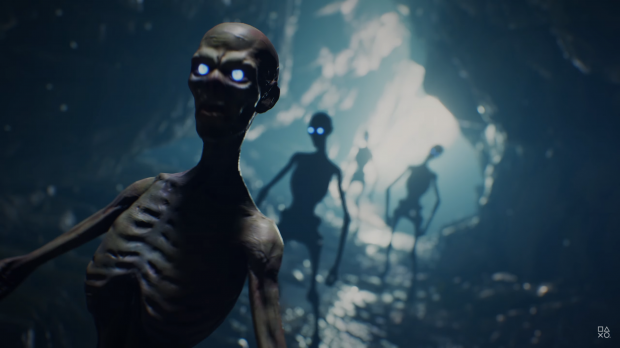 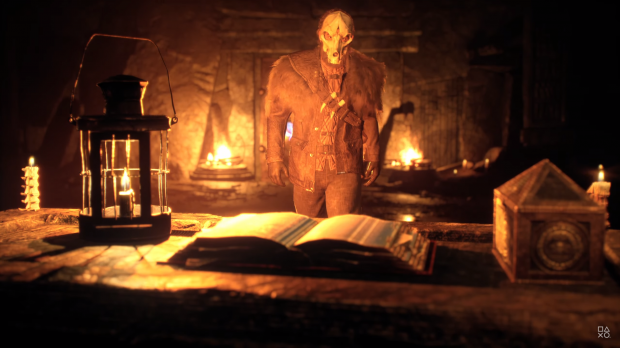 The combat is action-based and features spells and combos. You'll be facing off against rival wizards and gigantic bosses like dragons and other fantastic beasts. The game also lets you explore well outside of Hogwarts with open-world style roaming, complete with flying on pegasuses. We're not sure if there's multiplayer but that could be included too.

Hogwarts Legacy is an immersive, open-world action RPG set in the world first introduced in the Harry Potter books. Now you can take control of the action and be at the center of your own adventure in the wizarding world. Embark on a journey through familiar and new locations as you explore and discover fantastic beasts, customize your character and craft potions, master spell casting, upgrade talents, and become the wizard you want to be.

Experience Hogwarts in the 1800s. Your character is a student who holds the key to an ancient secret that threatens to tear the wizarding world apart. You have received a late acceptance to the Hogwarts School of Witchcraft and Wizardry and soon discover that you are no ordinary student: you possess an unusual ability to perceive and master Ancient Magic. Only you can decide if you will protect this secret for the good of all, or yield to the temptation of more sinister magic.

Discover the feeling of living at Hogwarts as you make allies, battle Dark wizards, and ultimately decide the fate of the wizarding world. Your legacy is what you make of it.

The game is due out 2021 on PlayStation 5, and should also come to Xbox Series S/X and PC.

"This is an exciting time to develop immersive experiences - the new opportunities provided by the PS5 are literal game-changers. With innovative high definition graphics, a player can practically feel the terror of Inferi bearing down upon them, sense the ground rumbling beneath them as a herd of angry centaurs surrounds them. Even dueling against a deadly dark witch takes on a new level of realism thanks to the controller's ability to imbue sound and touch into every moment," said Avalanche's head of story Adrian Ropp.