Facebook just revealed the Quest 2, which is a major step forward for standalone VR headsets. It's also a far superior PCVR headset than the company's current Rift S product. Rather than compete with itself for market share in two segments, the Oculus brand is stepping away from dedicated PCVR in favor of its hybrid approach. 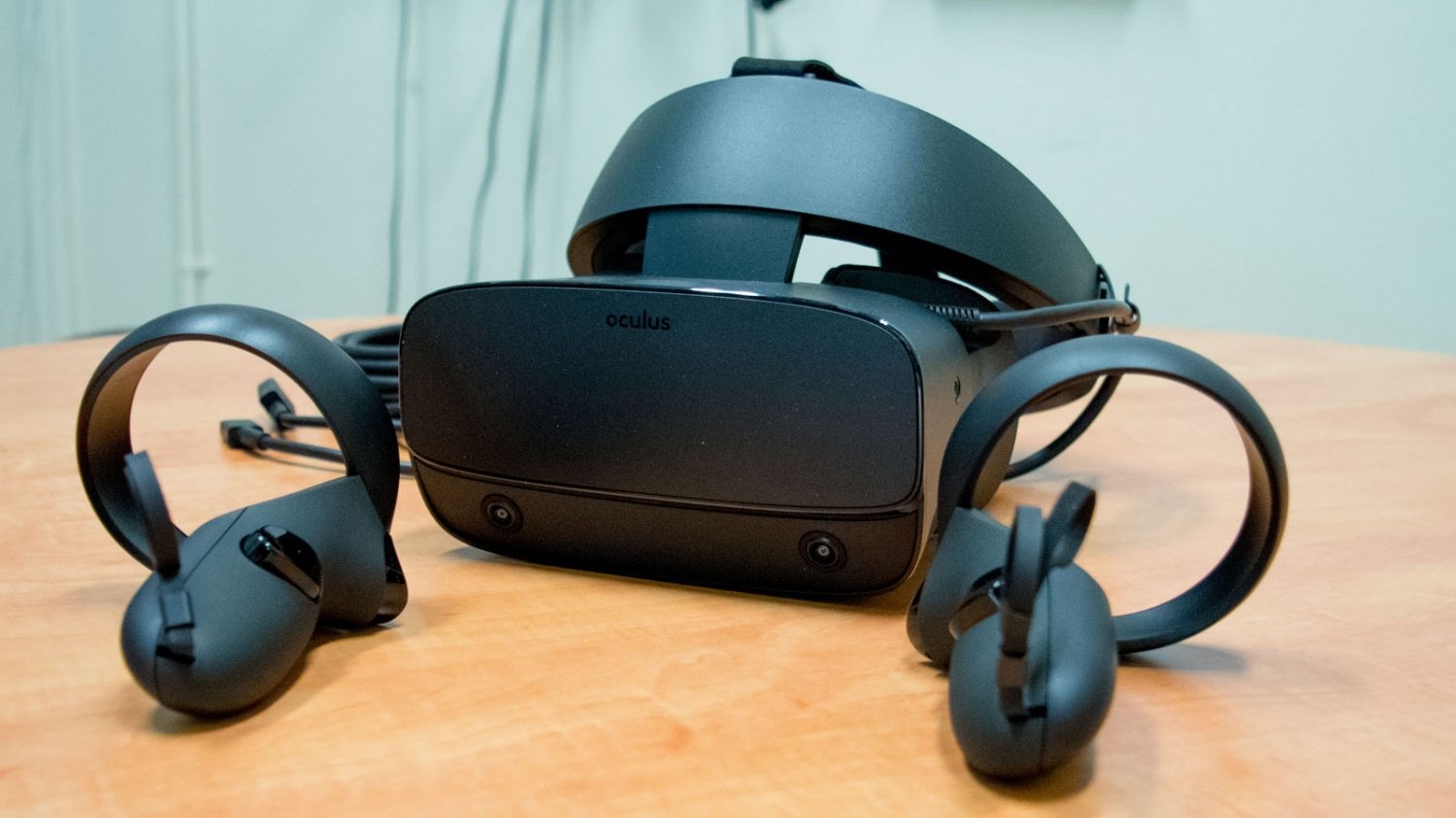 The shift to standalone shouldn't come as a surprise to anyone who's been paying attention to the direction of VR advancements, but it still represents a significant change for a company that can trace its roots back to the PC enthusiast community.

So, what does this mean for the Rift S? Well, its days are numbered, to be sure. Oculus plans to phase out the Rift S by the spring of 2021, which would put its lifecycle at right around two years. There's no reason to believe that Facebook will discontinue support for the headset any time soon, though. The Oculus Rift CV1 still works with all Rift content, and the discontinued Oculus Go will remain supported for at least two more years.

"We're going to focus on standalone VR headsets moving forward. We'll no longer pursue PC-only hardware, with sales of Rift S ending in 2021. That said, the Rift Platform isn't going anywhere. In fact, we've seen significant growth in PC VR via Oculus Link, and the Rift Platform will continue to grow while offering high-end PC VR experiences like Lone Echo II and Medal of Honor: Above and Beyond well into the future," Facebook Reality Labs said in a press release.

As part of the transition strategy, Facebook will release a major update to the Quest software platform next year, which will bridge the Quest and Rift stores to make a unified experience for all of your Oculus content.

We would imagine that Rift S will get a significant discount, soon, as the Quest 2 is currently less money and offers better specifications, such as a higher resolution display and a display that supports 90Hz. Quest 2 marks a significant shift in Facebook's strategy towards VR adoption.