I'm a gigantic music score fan, with Hans Zimmer making some of the most beautiful tunes on this planet in Man of Steel and Batman v Superman: Dawn of Justice -- but now it's time for Zack Snyder's Justice League.

Junkie XL was scoring the original Justice League, but was thrown out like trash when Warner Bros. used Zack Snyder's daughter taking her own life in the post-production of Justice League -- to remove them all. They changed the movie completely, which is an entire story on its own -- and used Danny Elfman to score the movie.

The score of Justice League was awful, but this new theme from Junkie XL is sounding superb. 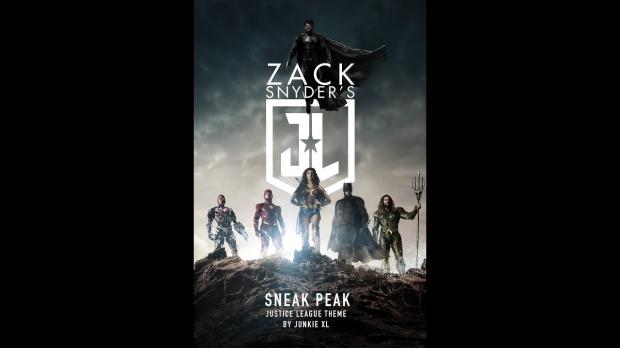