Crysis Remastered is coming to the PC and consoles very soon, with developer Crytek releasing a new video teasing some of the software-based ray tracing on current-gen consoles. Check it out:

The current-gen Xbox One and PlayStation 4 consoles will be enjoying some software-based ray tracing thanks to Crysis Remastered, with the trailer above showing it off in real-time for the first time ever. All before the next-gen consoles have launched.

Crytek captured all of the footage of Crysis Remastered running on the faster PlayStation 4 Pro -- but the Xbox One X console will also do the same thing. PC gamer? You can expect even more graphical bells and whistles. 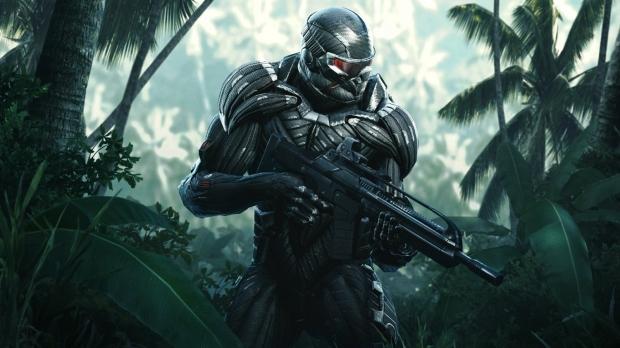