As retaliation for its anti-trust case, Apple is prepared to keep Epic titles off of iOS for an entire year. 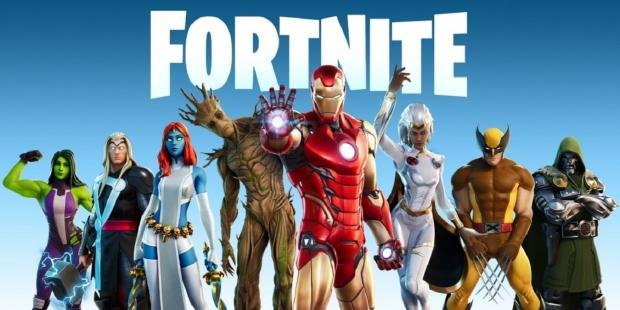 Apple could penalize Epic Games and keep Fortnite off of iOS and Mac devices for a full year, court documents reveal. On August 28, 2020, Apple revoked Epic's developer license and doesn't plan to reinstate it for a full year. That means Fortnite will not be allows on iOS devices until 2021, which cuts off Apple from lucrative millions and denies Epic access to 116 million registered users on the iOS platform.

The info was gleaned from Epic's preliminary injunction filed on September 4, which aimed to convince courts to overturn Apple's decision and forcibly reinstate Epic's developer account. It's noted in Exhibit H in the court documents, which reads:

We would like to remind you of your obligations with regard to all software and other confidential information that you obtained from Apple as an Apple developer and under the ADP Agreement.

Finally, please note that we will deny your reapplication to the Apple Developer Program for at least a year considering the nature of your acts.

Epic used this one-year ban was as artillery against Apple, stating it will cause material harm to the business.

In fact, the iOS ban is already having a significant impact on Epic earnings. Fortnite daily active users on iOS are down 60%, which represents millions of potentially lost microtransaction earnings with every passing week.

Unless the courts step in an intervene, Fortnite will remain off iOS for at least a year.