The economic impact of the coronavirus will be felt for years to come, and with millions of Americans out of work, money is becoming somewhat scarce. 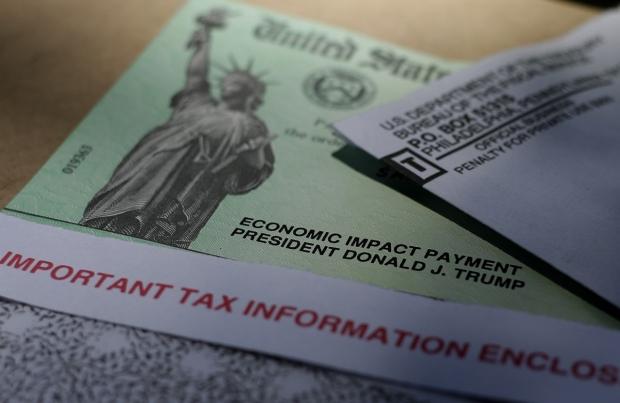 Recently, the Federal Emergency Management Agency (FEMA) said that it has approved an increase of $300 to unemployment benefits. However, that increase in unemployment benefits would only be happening in states that have applied for the increase. Luckily, more than 40 states have applied and have been approved for the increase, with some of the leftover states saying they have no plans to apply.

Thanks to Forbes, we now have a list of all of the states that have been approved for the increase to unemployment benefits, as well as when the payments are expected to come through. If you are interested in reading more about the unemployment payments, check out this link here. The full list can be found in the entirety of this article.