A forecast from the University of Washington has revealed a shocking figure no American will want to see. 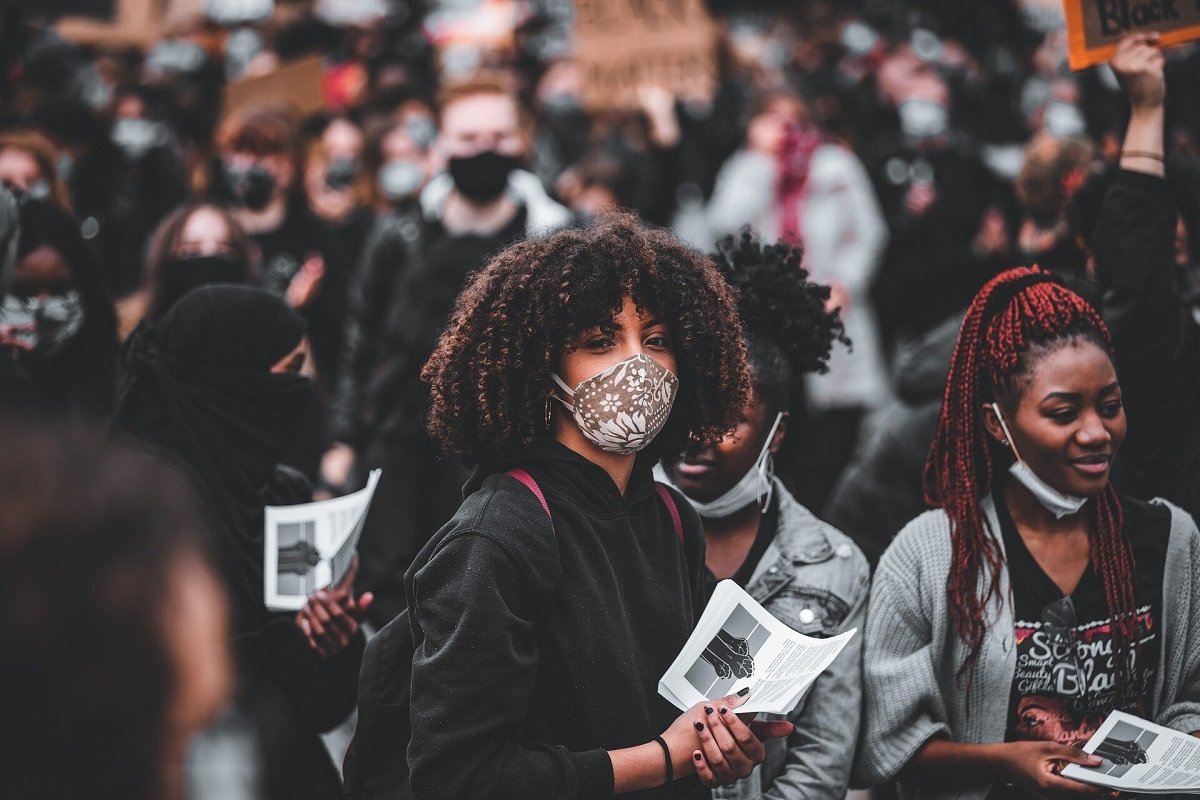 More shockingly, the model also predicted that closer to the end of the year, and more specifically in December, deaths may soar as high as 3,000 per day. The university's Institute for Health Metrics and Evaluation said that some of these deaths could be avoided if more Americans wore facemasks and participated in preventative measures that are designed to curb the spread of the virus.

The institute said, "We expect the daily death rate in the United States, because of seasonality and declining vigilance of the public, to reach nearly 3000 a day in December. Cumulative deaths expected by January 1 are 410,000; this is 225,000 deaths from now until the end of the year."